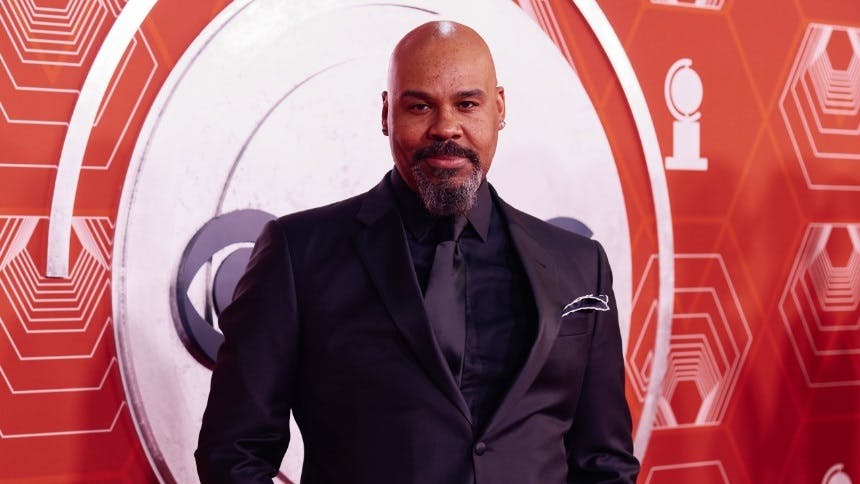 "Is everybody here? Is everybody ready?" Tony Award winner James Monroe Iglehart is going to be bringing his charming razzle dazzle to Broadway's Chicago!

Iglehart is a Broadway vet of 5 Broadway shows, 6 if you count both engagements of the amazing Freestyle Love Supreme. James' small screen roles include providing the voice of Lance Strongbow, the faithful pal of the always smoldering Flynn Rider on the animated "Tangled: The Series" and a recurring role on "Unbreakable Kimmy Schmidt".

On stage, he has wowed audiences in the Broadway casts of Memphis, The 25th Annual Putnam County Spelling Bee, Hamilton and his Tony winning magic turn as the legendary Genie in Disney's Aladdin.

James joins the Broadway cast of Chicago beginning January 17, 2022. Enjoy these 8 clips of the Tony winner until you can make your way to the Ambassador Theatre to see James live!


"When You Wish Upon A Star" from Pinocchio


"Under The Sea" from The Little Mermaid


"Make Them Hear You" from Ragtime


"A Disney Medley In One Take" with Adam Jacobs


"I'm Going To Go Back There Someday" from The Muppet Movie


"Wait For It" from Hamilton

Chicago
New
Discount up to $50
Newer
Hot Clip of the Day: Chris Evans Tap Dancing. Need We Say More?
Older
"All You Have To Do Is Dream!" Throwback Clips Celebrating Dreamgirls' 40th Broadway Anniversary