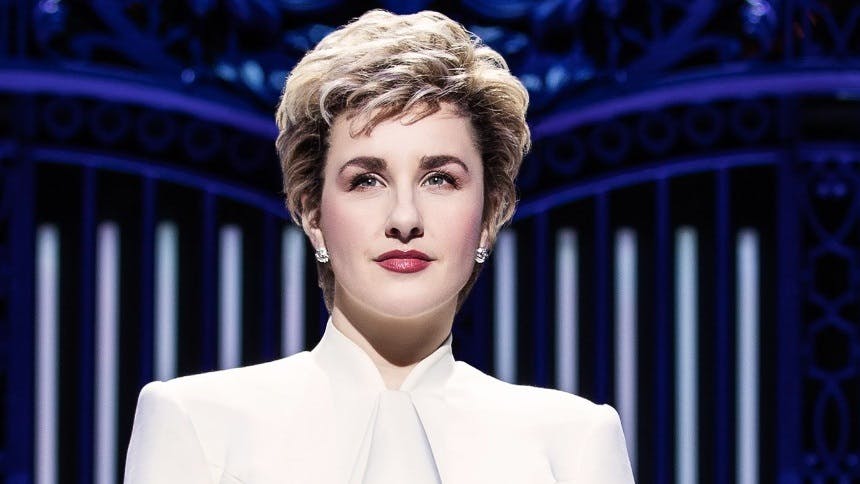 We beg your pardon, we're getting another brand new streaming Broadway musical!?

Headlines broke this morning that Diana, the new musical that had only begun previews prior to the Broadway COVID-19 shutdown, is now planning to be released on Netflix ahead of its newly announced rescheduled Broadway opening night May 25, 2021. The production will be not only taking part of this extraordinary filming process, with a thorough safety plan, but they will also be immortalizing the show via a cast album capturing the score.

Though Diana's philanthropy was beloved by many, the Princess of Wales made a substantial mark in the fashion world which we will witness first hand in this musical adaptation. The show has enlisted six-time Tony winner William Ivey Long for this showstopping task. That iconic wedding gown! 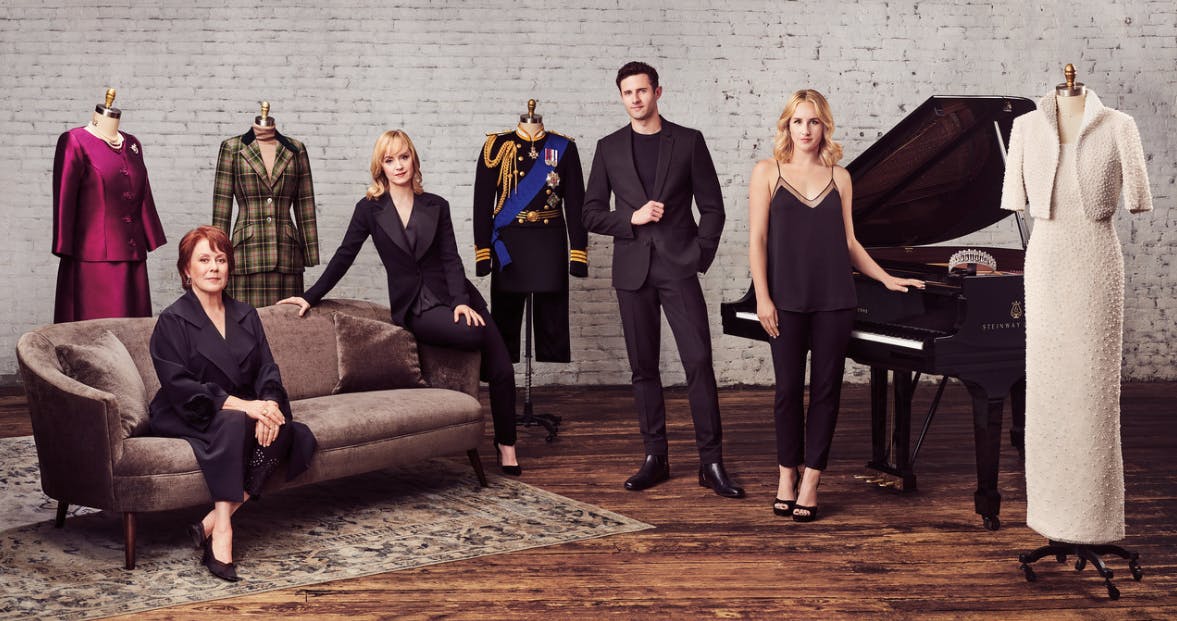 Ahead of this exciting forthcoming musical news, we are looking to Diana herself. During her life, she had participated in a multitude of interviews and we are comparing those real life moments with musical moments audiences could potentially anticipate in the forthcoming cast album, Netflix stream and Broadway musical in 2021.


"I Miss You Most on Sundays" from Diana


Excerpt from National Geographic documentary Diana: In Her Own Words (Check out that 2:21 timestamp)