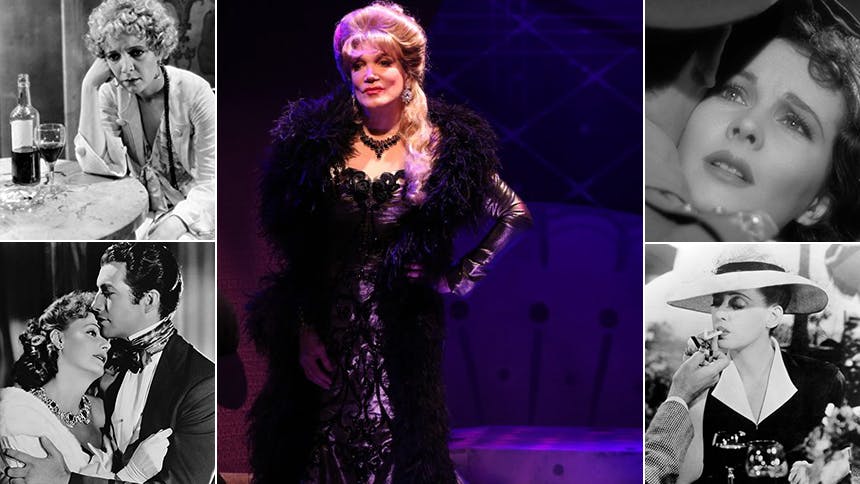 , running at Primary Stages’ Cherry Lane Theatre through March 5. Like much of Charles’ work, this latest play finds inspiration in classic cinema, paying homage to the great film tearjerkers of the early 1930s—melodrama but with a camp twist, of course. In the play Lily Dare goes from innocent 16-year-old convent girl to celebrated cabaret singer to the madame of a brothel, all while wrestling with the loss of a daughter who was taken from her and raised by another family.


Charles has been sharing some of his favorite tearjerkers on the Primary Stage YouTube account, and here is a look at some of the movies that helped to influence Lily Dare. The first video is a look at the film and the second is Charles explaining why he loves it.

Newer
Disney’s Aida Is Coming Back in 2021! Here Are 8 Videos of the OBC to Hold You Over Until Then
Older
Seven Big, Upcoming Broadway Shows You Can & Should Get Discount Tickets to Right Now