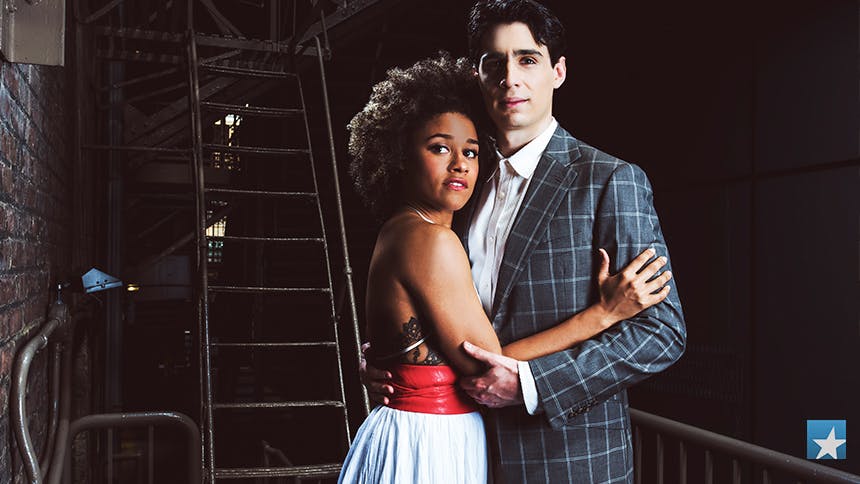 Photographer Jenny Anderson and the incredible stylists Kayla Foster of TriStyle & Julianna Alabado team up with BroadwayBox to present a new photo series in which the breakout stars from Broadway's spring season serve up a modern take on some iconic New York film characters. Next up A Bronx Tale 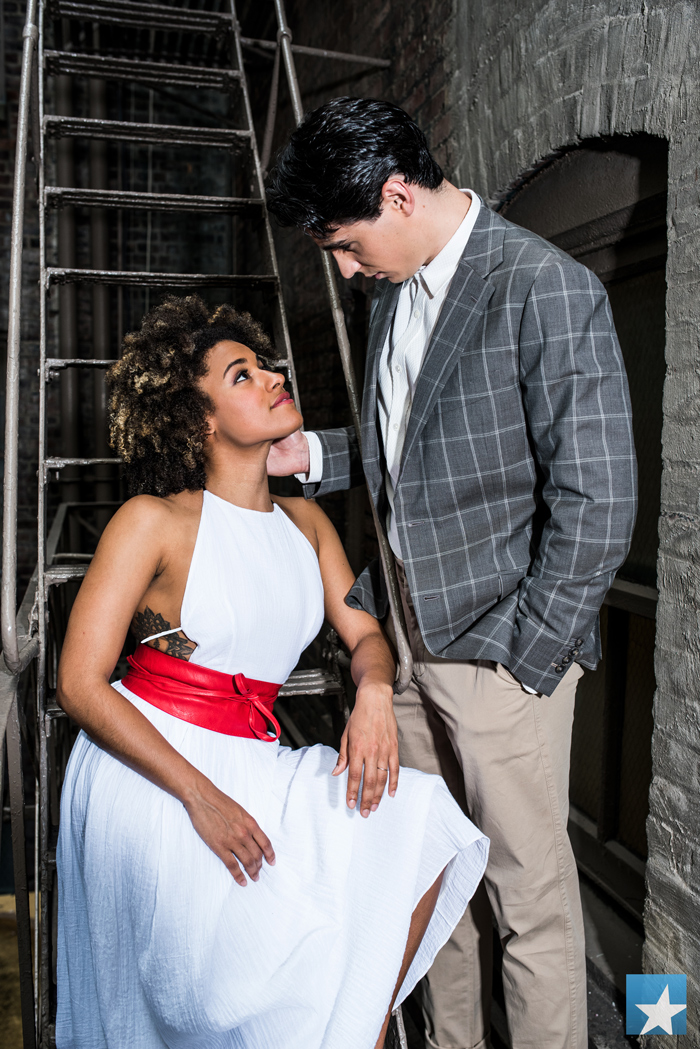 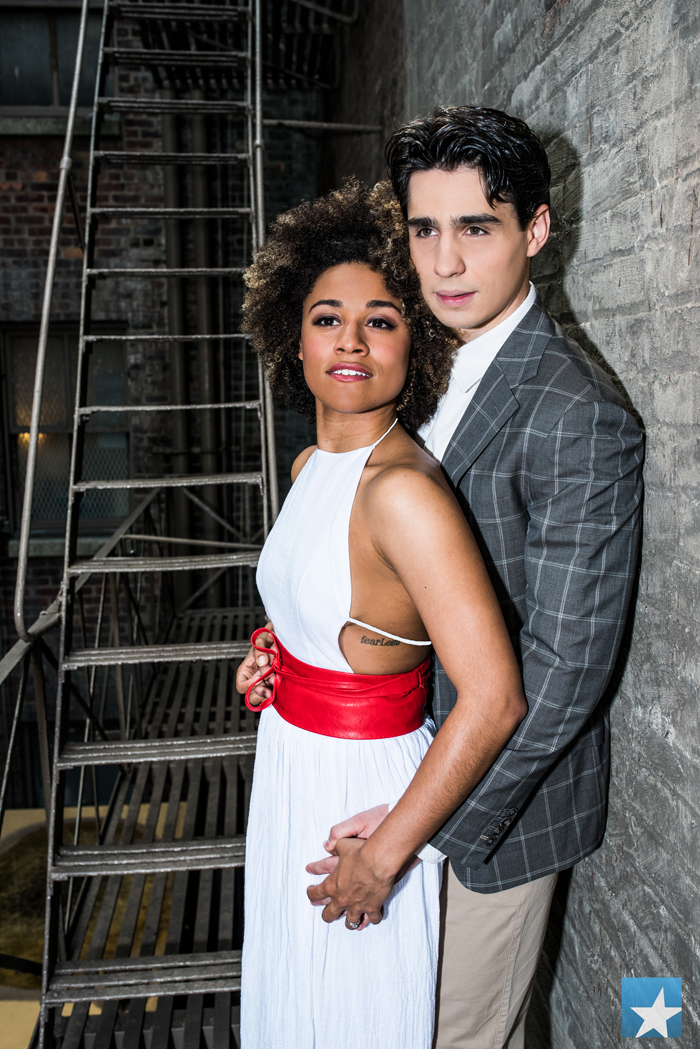 What was your first New York City apartment like?

Ariana:
I actually got really lucky and my first New York apartment was on the first floor of a brownstone. It was family owned by my mentors (Terrence Mann and Charlotte d'Amboise) and it had vintage flooring and beautiful wooden accents everywhere. It was stunning.

Bobby:
My first New York apartment was at 149 & Broadway and within two months we were infested with rats. They had come through the wall in our kitchen and we had an exterminator come in and just throw poison into the hole and seal it up. He said, ‘For about two weeks, there’s going to be a smell.’ This was during that giant snowstorm in 2015 and we couldn’t open the window…and the smell didn’t go away. Then I realized, ‘Oh, they sealed up the only hole, and it’s two weeks per rat, and there’s a family of rats.’ Needless to say, that apartment did not last.

When you were growing up in North Carolina and California, what film or TV show did you watch where you thought, “That’s life in New York!”?

Ariana:
I would probably say Friends. I thought every city was just coffee shops everywhere.

Bobby:
I think it absolutely had to be Friends. I am Joey because I’m Italian and I don’t like to share food but I’m Ross because I’m just a giant, giant nerd and dork.

What was the first Broadway show you saw?

Ariana:
Rent towards the end of the run, and I remember I thought I could do what that Mimi was doing.

Ariana:
Currently my home. I love my apartment and it’s in a perfect neighborhood—I live in Hamilton Heights and I love it. It has families yet there’s nightlife a couple blocks away from me. And a lot of my friends live in my neighborhood, so it feels very community oriented for me.

Bobby:
There are three outdoor tennis courts on Pier 40 by the water, and if you go in the middle of the afternoon on a weekday, no one is there and it’s heaven.

Tell me your favorite story that takes place in the Bronx:

Ariana:
I’ve had a few experiences in the Bronx but the one that sticks out to me is my first adventure to Target in the Bronx. I got off the train and had to walk what felt like an hour to get to Target, and I was sweating. I was on safari trying to get to Target. It was totally worth it, but trust I took a car home.

Bobby:
When I went there for the first time with Chazz [Palminteri] as my tour guide. Three days after I got the job, he called me and said, ‘I’m taking you to the Bronx.’ I guess the most vivid memory was sitting on his actual stoop and he pointed to where the shooting actually happened. Then we walked around. The four restaurants on our set are still there and I went to all of them. He told me stories that aren’t part of the show that inform who he is and my performance. It was life-changing. 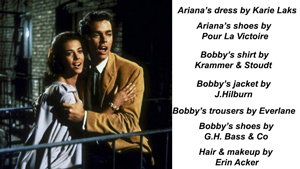