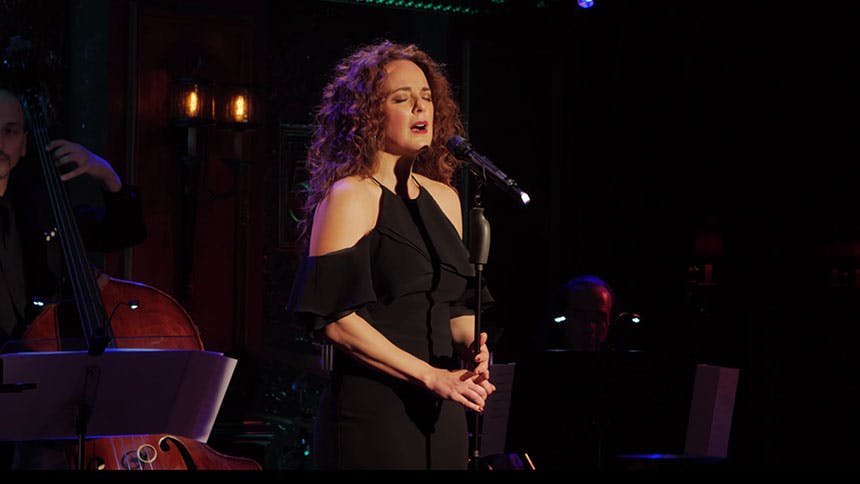 Tony Award nominee Melissa Errico celebrates her birthday today, March 23, just one day after Stephen Sondheim celebrated his 90th birthday. In addition to appearing in the Sondheim musicals Passion, Sunday in the Park with George, and Do I Hear a Waltz?, Melissa released an entire Sondheim album, Sondheim Sublime, on Ghostlight Records.

Last night, on the eve of her birthday, Melissa Errico honored Sondheim with the streaming premiere of her acclaimed Sondheim concert from Guild Hall. The full, previously filmed concert is included below.


Then, go down an Errico/Sondheim spiral with these eight performance videos.

“Send in the Clowns”, A Little Night Music


“Children & Art”, Sunday in the Park with George


“Children Will Listen”, Into the Woods


“Not While I’m Around”, Sweeney Todd