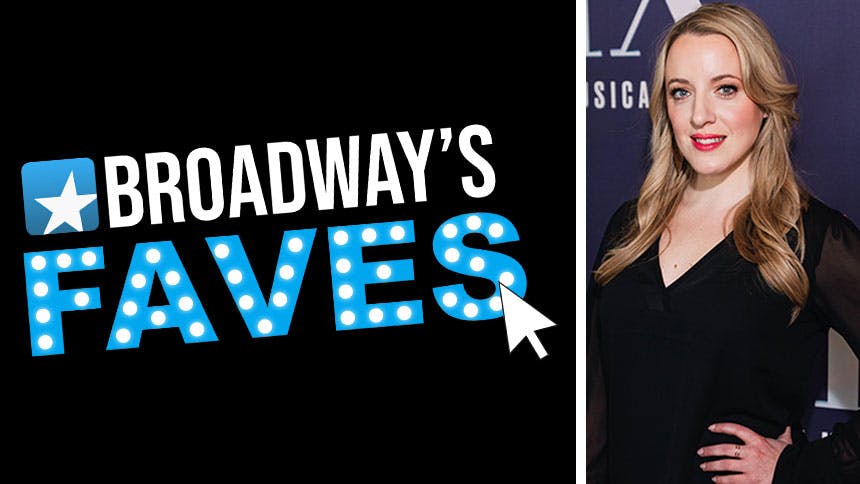 Abby Mueller stars as the only queen Henry VIII ever loved, Jane Seymour, in the Broadway premiere of the hit musical Six

. Abby previously starred on Broadway as Carole King in Beautiful, a role she also toured around the country, and appeared in the Tony-winning musical Kinky Boots. If you haven't seen her amazing Broadway Bucket List, stop, drop, and watch.


Abby is the latest Broadway star to participate in our new series "Broadway's Faves", where we ask some of our Broadway favorites to share with us their all-time favorite YouTube videos. What better way to spend isolation than introducing yourself to new, great B'way YouTube clips? Click the video below to see what Abby had to say about her favorite Sondheim birthday concert.

Bernadette Peters sings "Not a Day Goes By"


Bernadette & Mandy reunite for "Move On"