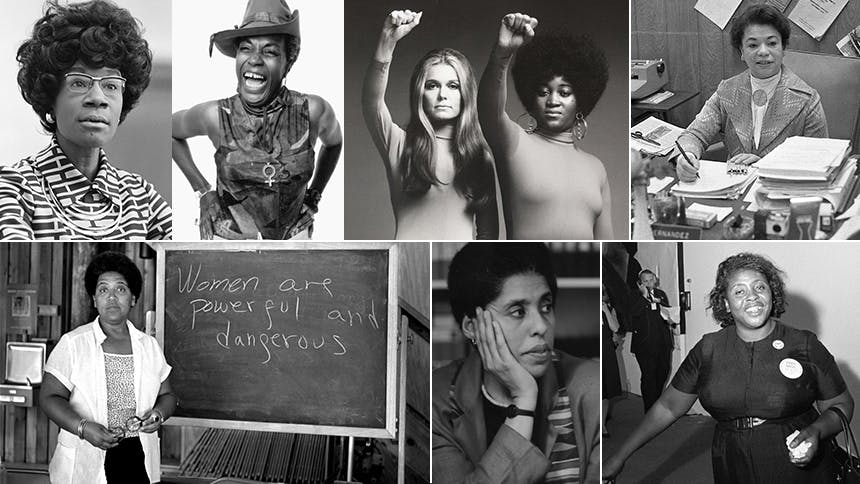 In the must-see off-Broadway play Gloria: A Life

, written by Emily Mann and starring an all-female cast, there’s an incredibly memorable moment where Gloria Steinem (the face of American feminism for five decades) credits the amazing black feminists who came before her but have since been left out of history.

GLORIA: “The truth is, I learned feminism from black women.”
FLO: “But if you Google Second Wave Feminism—there’s not one reference on the Wikipedia page to a black feminist."

The play goes on to call out the contributions made by 11 African American women, and below we highlight each of those pioneers.


Dorothy co-founded both Ms. Magazine and the Women’s Action Alliance with Steinem. She organized the first shelter for battered women in New York City and co-founded what is now known as  the New York City Administration for Children's Services.
Notable Quotable “It was my mother who taught us to stand up to our problems, not only in the world around us but in ourselves.”


A Graduate of Columbia Law School, Flo represented Black Panther members and musicians Billie Holiday and Charlie Parker. She founded the Feminist Party in 1971—which nominated Shirley Chisholm for president—and co-founded the National Black Feminist Organization. She also helped found the Women's Political Caucus. She was an avid abortion rights activist.
Notable Quotable “You've got to rattle your cage door. You've got to let them know that you're in there, and that you want out. Make noise. Cause trouble. You may not win right away, but you'll sure have a lot more fun.” 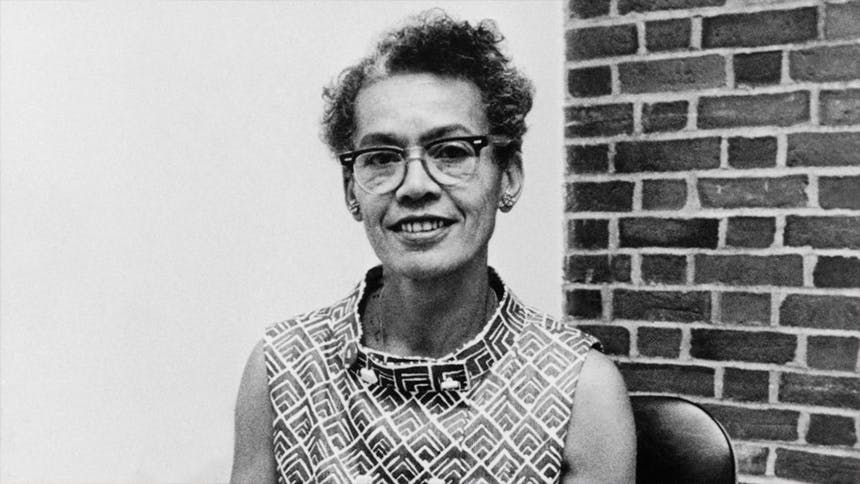 The granddaughter of a woman born into slavery, Pauli was the first African American to receive a Doctor of Juridical Science degree from Yale Law School. Her 1950 book States' Laws on Race and Color is considered the “bible of the civil rights movement”. She was appointed to the Presidential Commission on the Status of Women and the Committee on Civil and Political Rights by President JFK. In 1966, she co-founded the National Organization for Women. She became the first African-American woman ordained as an Episcopal priest in 1977.
Notable Quotable “Black women, historically, have been doubly victimized by the twin immoralities of Jim Crow and Jane Crow...Black women, faced with these dual barriers, have often found that sex bias is more formidable than racial bias.”


Aileen was co-founder and the second president of the National Organization for Women. She helped to organize the Women's Strike for Equality and testified in front of a congressional subcommittee on the Equal Rights Amendment. After leaving NOW, she co-founded the National Women's Political Caucus, Black Women Stirring the Waters and Black Women Organized for Political Action. She served as the vice chairperson of the ACLU’s National Advisory Council for more than two decades.
Notable Quotable “My comments to the thousands of persons at the peace march [the 1971 Another Mother for Peace march in Los Angeles] were directed not just against the Vietnam War, but against all war, against the masculine mystique which glorifies violence as a solution to problems, and against the vast diverting of American energies and resources from socially needed programs into social destructive wars.”


Fannie was the co-founder and vice-chair of the Freedom Democratic Party and co-founder of the National Women's Political Caucus. She was vital in the fight for black women to vote in Mississippi. In 1964, Hamer helped organize Freedom Summer, which brought hundreds of college students, black and white, to help with African American voter registration in the segregated South.
Notable Quotable “I am sick and tired of being sick and tired.”


A true groundbreaker, Shirley began in the New York State Assembly before becoming the first African American woman in Congress in 1968. She is one of the founding members of the Congressional Black Caucus. In 1972, she became the first woman and the African American to seek the nomination for US president. She received the Presidential Medal of Freedom in 2015.
Notable Quotable “Service is the rent we pay for the privilege of living on this earth.”


Audre described herself as a “black, lesbian, mother, warrior, poet”. Her poetry explored issues surrounding civil rights, feminism, lesbianism, and the black female identity. She was a co-founder of the Women’s Coalition of St. Croix (which aided women who survived sexual assault and domestic abuse) and Sisterhood in Support of Sisters (SISA) in South Africa, which aided women affected by apartheid. She led the Afro-German movement in Berlin in the mid-1980s.
Notable Quotable “I write for those women who do not speak, for those who do not have a voice because they were so terrified, because we are taught to respect fear more than ourselves. We've been taught that silence would save us, but it won't.” 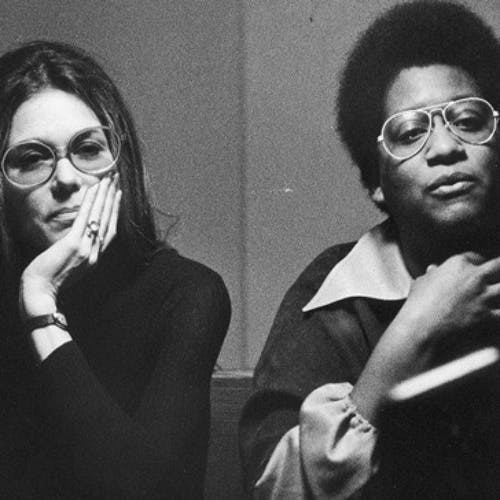 An early editor of Ms. Magazine, Margaret began her activism in Chicago at age 14 and worked with Dr. Martin Luther King in 1966. She toured college campuses around the country in 1973 to challenge racism and sexism. She co-founded the National Black Feminist Organization (NBFO). In 1975, she and her daughter co-founded The Women’s Foundation of California.
Notable Quotable “We women are the best thing going—we are warm, passionate, we cry and we live! Let's celebrate!"


A writer, teacher, and activist, Barbara is the co-founder of the black lesbian feminist organization Combahee River Collective, as well as the black owned-and -run publishing house Kitchen Table: Women of Color Press.
Notable Quotable “Remember, goals are stars to steer by, not sticks with which to beat ourselves.”


The prolific, Pulitzer Prize-winning author of The Color Purple was an early editor of Ms. Magazine. She took part in the 1963 March on Washington, and helped register black voters in Georgia and Mississippi.
Notable Quotable “Thank you' is the best prayer that anyone could say. I say that one a lot. Thank you expresses extreme gratitude, humility, understanding.”

Don’t miss ‘Gloria: A Life’ at the Daryl Roth Theatre through March 31.