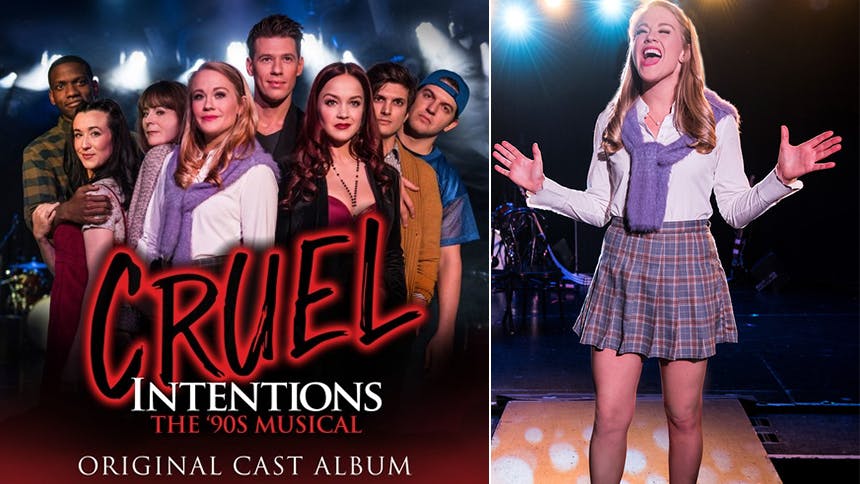 If you were lucky enough to catch the stage musical adaptation of the cult ‘90s film Cruel Intentions off-Broadway, then you clearly remember when Carrie St. Louis (who played Annette Hargrove) stopped the show and melted our faces with her incredible rendition of Jewel’s “Foolish Games”. Thanks to ABKCO Records, this moment and so many other beloved ‘90s tunes have been preserved on the upcoming Cruel Intentions Original Cast Album