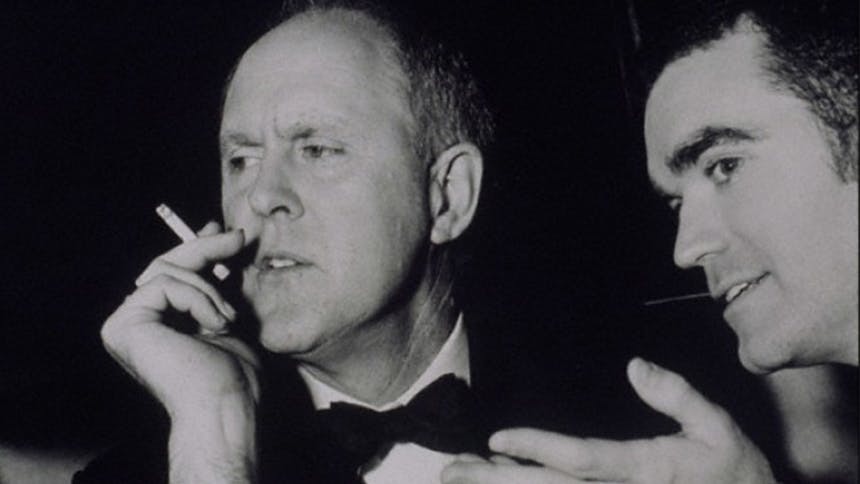 Two-time Tony Award winner John Lithgow is back on Broadway in his solo piece Stories by Heart, a literary-tinged testament to Lithgow's ability as a performer.


As Lithgow opens his 24th show on Broadway, BroadwayBox throws it back to photo and video clip highlights from his long, acclaimed career on the Broadway stage (* for Tony nomination).


See John Lithgow live in Stories by Heart at the American Airlines Theatre through March 4.

John Lithgow: Stories by Heart
Best Priced Tickets
Newer
Eight Epic Performances of "Think of Me" from The Phantom of the Opera
Older
Watch Three Scenes From the Acclaimed New Nuclear Disaster Drama The Children
Sign up for BroadwayBox Discount Alerts