What Was the Barbra Streisand Film That Inspired If/Then Headliner Idina Menzel to Perform? 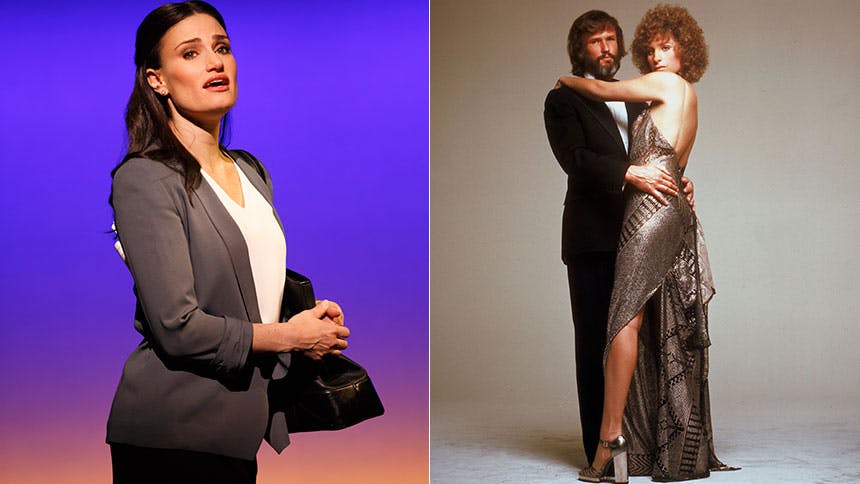 Theatre audiences are inspired daily by the works of Broadway’s brightest, but did you ever wonder what iconic performances inspired your favorite Broadway star to get there? BroadwayBox got all spiffed up and headed to the JW Marriot to chat with the 2014 Drama Desk nominees to find out from them: What was the film, TV show or theatre piece that inspired you to become an actor?

“It was Barbra Streisand in A Star Is Born. It was her in the moment she had to come onstage and win the audience over, because they really wanted to see Kris Kristofferson. And seeing her being so true to herself and being embraced for that.”

Click below to see the scene that gave Broadway fans Elphaba, Maureen, Elsa and Elizabeth.