Want to Learn More About The Lehman Trilogy? Check Out These Videos About the Buzz-Worthy British Drama Heading to Broadway 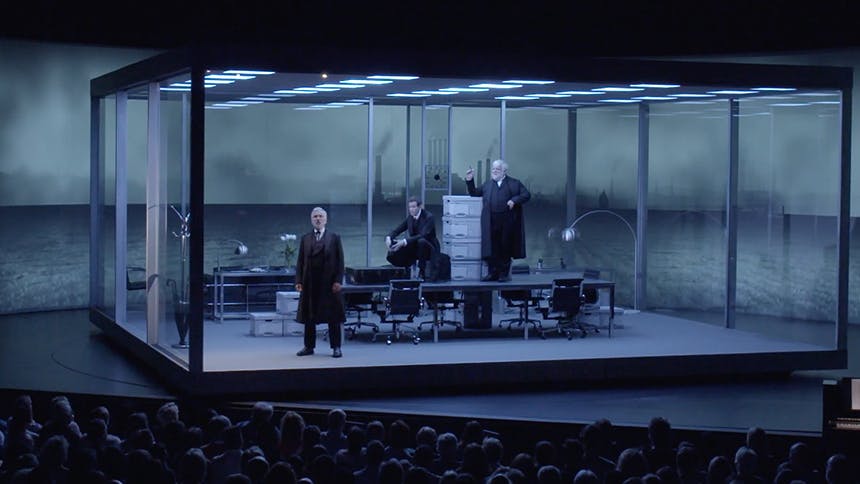 . The critically acclaimed production, which enjoyed three sold-out engagements at the National Theatre, follows the three Lehman brothers as they arrive in America through the infamous 2008 banking crisis that crippled the world’s economy. The cast of three features Simon Russell Beale, Ben Miles, & Adam Godley.


Soon, all of New York will be talking about The Lehman Trilogy, but here’s your opportunity to stay ahead of the curve and become an expert early. This trio of long, in-depth videos (created by the National) sheds light on how the story came to be, the epic nature of the material, how the set and the music became their own characters, and what it's like to perform this three-person balancing act.


The Lehman Trilogy begins performances at the Nederlander Theatre on March 7.