Stop, Drop, & Go! Eight Replacement Stars You HAVE to See This Summer 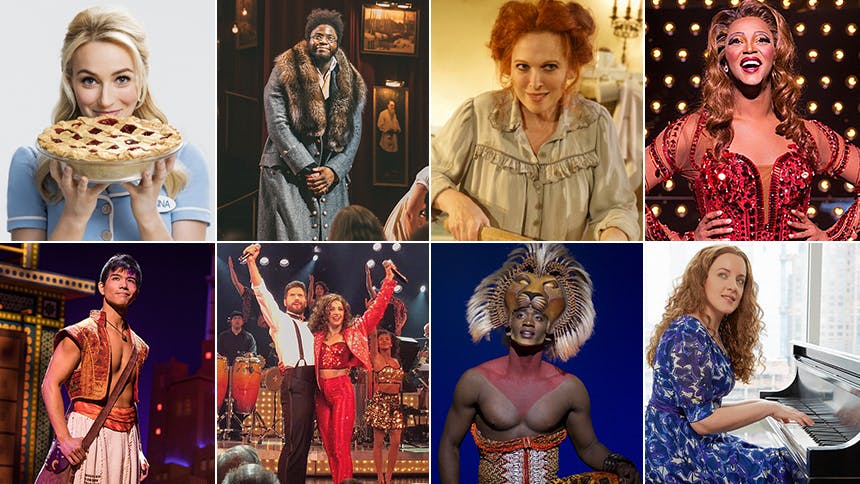 There is no time like the summer to revisit some of New York's best long-running musicals and see the production anew, thanks to some incredible performances by replacement stars. Scroll on as BroadwayBox spotlights eight actors who bring new life to their respective musicals.


You haven’t seen a Mrs. Lovett this good outside of Dame Angela Lansbury and that DVD of the original production. Carolee lands jokes even Sweeney fans didn’t even know where there and the effortless vocals are on fire. There’s also something in this Lovett that she’s not as crazy as you think. She’s a cunning woman willing to play dumb to get what she wants. It's hard to take your eyes off her, even for a second, for fear of missing a moment.


This Lola is the definition of fierce. From the moment he struts on stage to the euphoric final moments, J. Harrison Ghee has the audience in the palm of his hand. He’s so electrifying that you too would bet your family business to follow his dream.

Telly Leung as Aladdin in Aladdin


Telly Leung brings his gorgeous tenor voice and huge heart to the role of Aladdin and the result is magical. There’s a sense of wonder to his Al that makes him so relatable to an audience enraptured by the big, stunning production.

Mauricio Martinez as Emilio Estefan in On Your Feet!


The third Emilio in On Your Feet! brings a sexy charisma that makes it clear that he could charm a superstar and through his determination create an icon. You want to be friends with this guy after watching him for just a few moments. You can't fake star quality like that.


Abby Mueller at once destroys you and lifts you up as Carole King. Her journey is so clear and so…beautiful (for lack of a better word) that it has to be seen. The way she grows her voice as the show goes on. The way you never lose sight of the awkward, funny girl who becomes a reluctant star. Her performances of ”Some Kind of Wonderful”, “One Fine Day”, and “Natural Woman” are so layered and moving—not to mention so incredibly sung—that you will want to go back just to experience that trio of moments again.

Okieriete Onaodowan as Pierre in Natasha, Pierre & The Great Comet of 1812 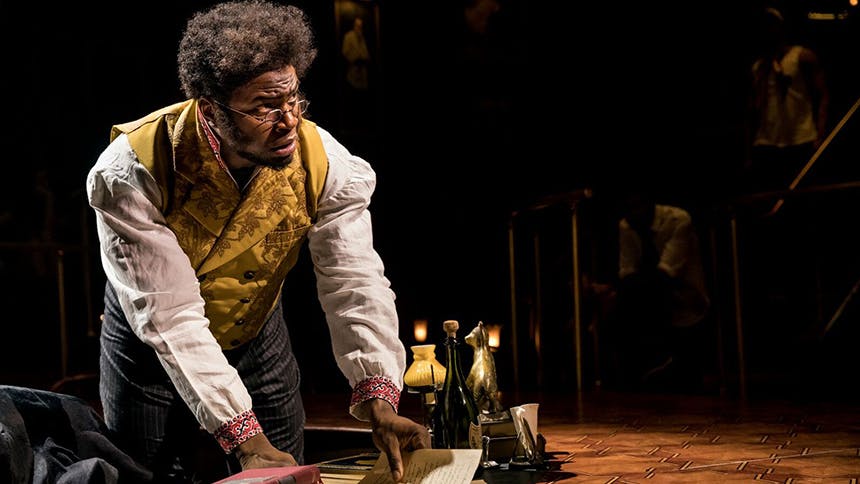 
Oak’s Pierre is a creation all its own and it’s truly wonderful. His Pierre is like the big Russian bear that is echoed throughout Paloma Young’s costumes. There’s a joy in this Pierre that’s trapped and fighting to get out; in the moments like “The Duel” or “Balaga” when he can indulge in happiness, his Pierre comes alive. He’s so captivating I found myself always looking for his reaction. His big sweet smile and rich, stunning vocals make his Pierre really break out from the ensemble piece—his journey felt more central than ever.

Jelani Remy as Simba in The Lion King


This is the hero Pride Rock has been waiting for. Jelani mixes a boyish charm and energy with the qualities of a king—and that voice!

Betsy Wolfe as Jenna in Waitress


Betsy Wolfe as Jenna is a replacement performance that can’t and shouldn’t be missed. Beyond the vocals that only Wolfe can provide, her Jenna is so warm and funny and determined to make it through the toughest situation with a teary smile. It’s remarkable. As Jenna, she takes her rightful place as formidable leading lady capable of carrying an entire show on her shoulders.

Aladdin
New
Discount up to 25%