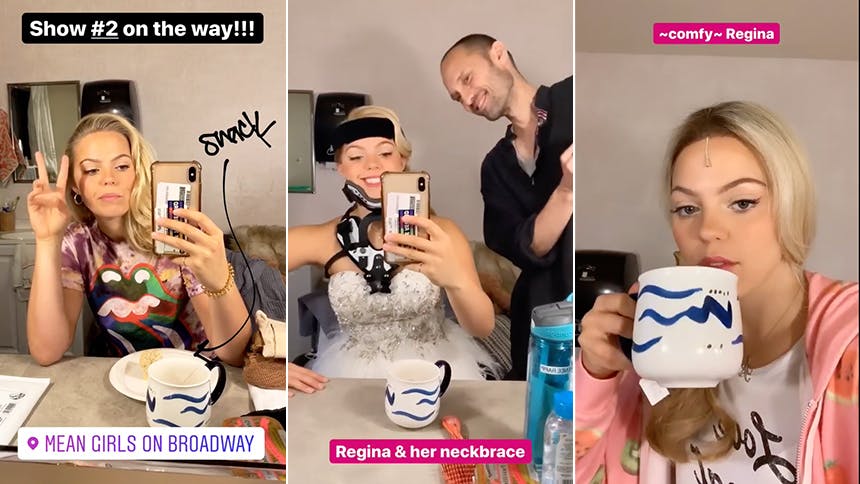 . Reneé sings the house down as the leader of The Plastics, and her Regina is ferocious and yet hilarious. It's a must-see Broadway debut!


On September 21, Reneé took over the BroadwayBox Instagram to give followers a glimpse at her two-show day in Mean Girls. Check out the recap video below.