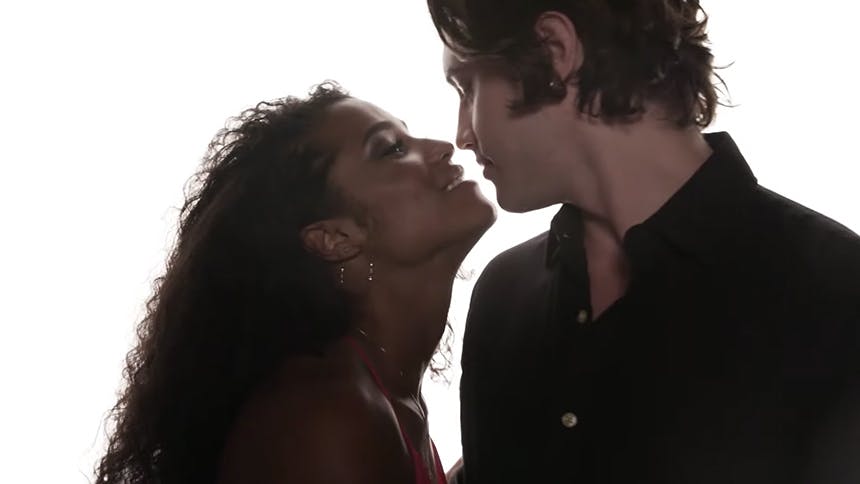 at their off-Broadway home, the Laura Pels Theatre, and the buzz is already electric. The musical is a dark and comedic look at Shakespeare’s Macbeth tragedy set at a fast food restaurant in rural Pennsylvania during the 1970s. The cast features young actors who are known to kill it each and every time onstage, including Jay Armstrong Johnson, Alysha Umphress, Taylor Iman Jones, & Ryan McCartan.


Get a taste of this original Adam Gwon score in the four videos below, and don’t miss your chance to experience Scotland, PA live.


"Why I Love Football"