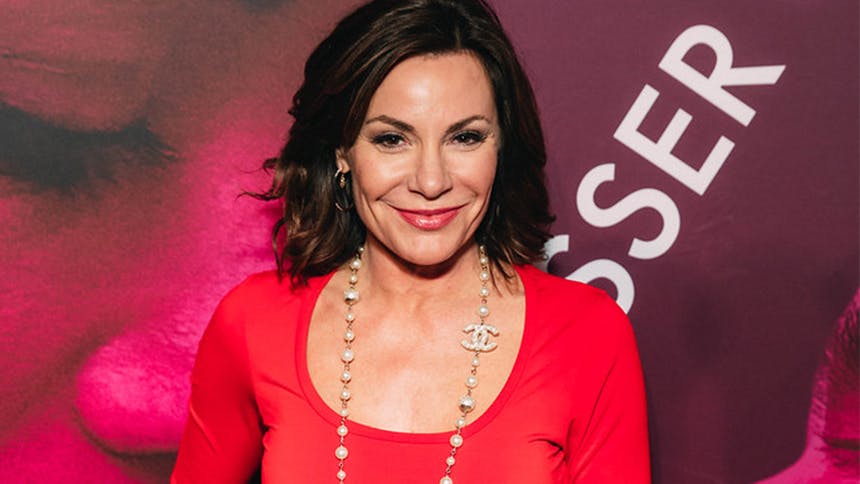 around the country, LuAnn de Lesseps is back Feinstein's/54 Below for an encore engagement March 12-March 21. The Real Housewives of New York OG is joined by special guest stars, including Heléne Yorke, Murray Hill, and Constantine Maroulis.

BroadwayBox caught up with Countess LuAnn to talk about her dream musical project, her upcoming new dance single, and bringing #CountessAndFriends back to NYC.

1. Feinstein’s/54 Below has become your home club here in New York. Having played The Countess and Friends around the country, what’s special about being back at 54?
I love being at Feinstein's/54 Below. Being in that room is like being in my living room; it’s like throwing an exclusive party for my friends. It feels like home.


3. Speaking of bucket list, what are the musical roles you would love to play?
I want to do a new musical production about The Housewives!

4. The Broadway revival of Chicago has featured Housewives of Atlanta Nene and Kandi. Have you ever given thought of going into Chicago? (Mama Morton is called The Countess of the Clink, it’s pretty perfect!)
Chicago could be fun if the cast was right.

5. What has 11 years on RHONY taught you about yourself and about the city of New York?
I try not to take myself too seriously, and roll with the punches. One has to find the humor in it all. There is no place like New York!

6. Has all this touring and live performance inspired you to create any new music? Anything we can look forward to?
Yes, I am coming out with a new dance single this spring!


7. My friends and I speak in LuAnn GIFs all the time, and we are definitely not the only ones. Do you have a favorite GIF of yourself—one that makes you laugh?
The "Be Cool" gif is a classic.

Feinstein's/54 Below
Discount up to 15%
Newer
20 Musical Theatre Songs Written by Women for Women on Broadway
Older
Wicked Star Katie Rose Clarke Performs Ragtime, Baby & Into the Woods For Her Broadway Bucket List