A Diva’s Tribute: Six Videos of Nicole Vanessa Ortiz Singing Her Face Off 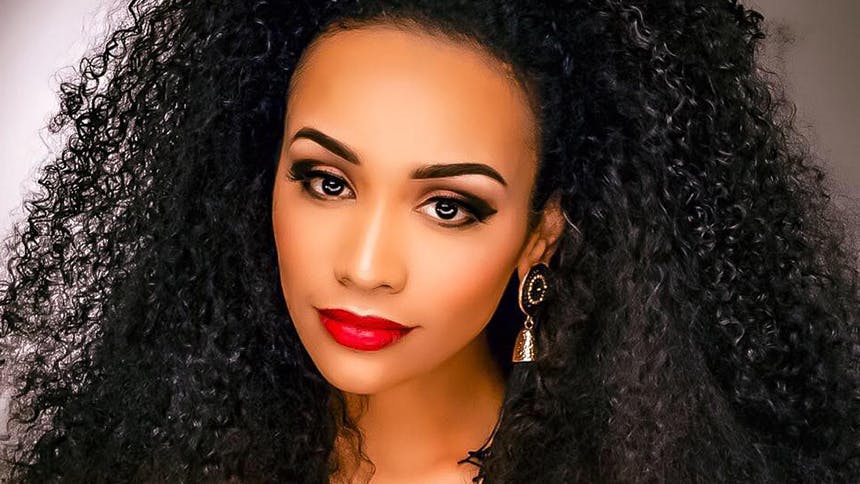 , and we’d be remiss to not take this as an opportunity to watch Nicole sing her face off a bit in these fresh new videos.


Adele’s “When We Were Young”


“Never Enough” from The Greatest Showman


“She Used to Be Mine” from Waitress


“Bring Him Home” from Les Miserables


Don’t miss Nicole Vanessa Ortiz in Becoming Her: A Diva’s Tribute at Feinstein’s/54 Below on March 7.