Our Ultimate Top 20 "Turkey Lurkey Time" Countdown from Promises, Promises In Time For A Mistletoe-y Christmas 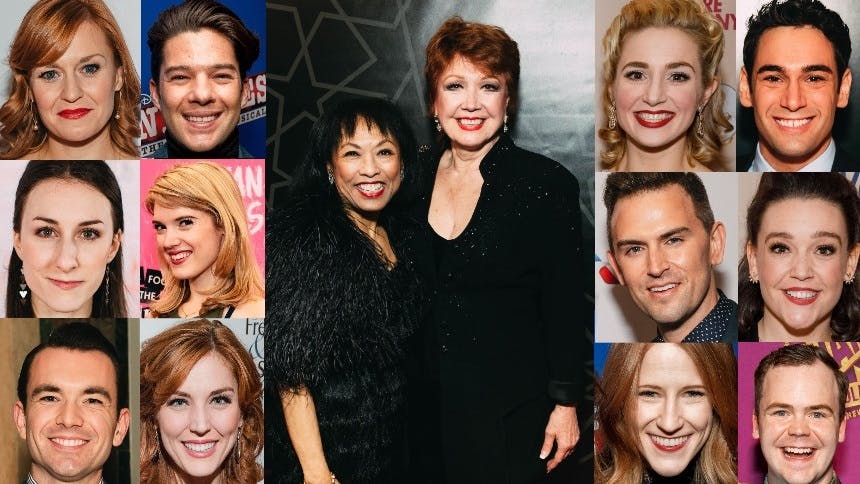 The time has come! It's "Turkey Lurkey Time."

On December 1, 1968, the Neil Simon penned Broadway musical Promises, Promises, based on the film The Apartment celebrated its opening night at the Shubert Theatre. After a number of songs throughout the first act of the Burt Bacharach and Hal David score, audiences found themselves at the Consolidated Life office Christmas party. Miss Polansky from Accounts Receivable, Miss Wong of Mimeograph and Miss Della Hoya of Petty Cash took center stage to dazzle audiences with choreographer Michael Bennett's athletic, enthusiastic, high kicking, head bopping number titled "Turkey Lurkey Time." By the time the song built up to its "Jingle Bells! Jingle Bells!" finale, audiences were bound to be in the mood for "a snowy, blowy Christmas, a mistletoe-y Christmas" and most importantly - "a Turkey Lurkey Christmas."

The number has been recreated at regional theatre cabarets, films, universities, choirs, benefits and Broadway.


Donna shared her own insider first hand knowledge of the iconic number and its journey from out of town to Broadway.


In celebration of the musical's Broadway opening night 52 years ago tonight, it seemed more fitting than ever to countdown our top 20 performances of this phenomenal tune.


Daniel Reichard's 2015 Concert Under The Mistletoe, Broadway at Birdland


2007 Performance by the MT Majors choreographed by Dani Spieler

8. Bacharach To The Future