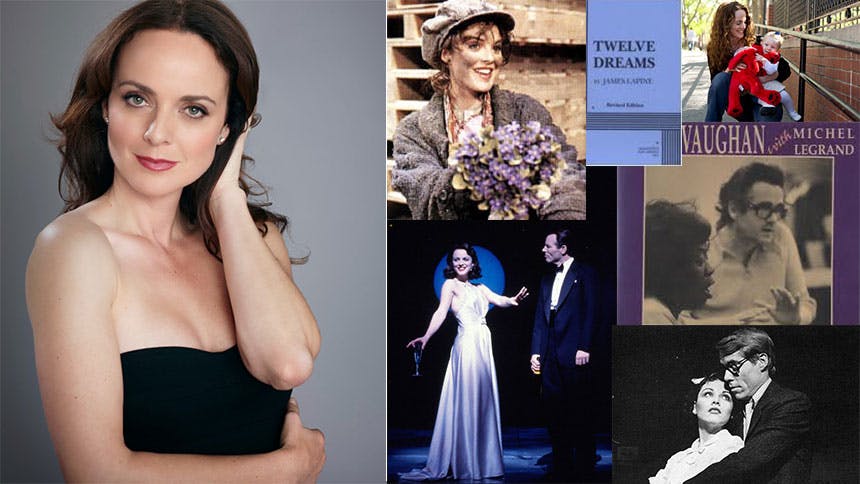 Tony nominee Melissa Errico has stories to tell and she's taking center stage to share them in her new 54 Below show At the Corner of 54th & Crazy. For four nights beginning April 22, Errico will dazzle audiences with her voice and regale them with stories from her 20+ years in the New York theater scene. BroadwayBox sat down with the Passion, My Fair Lady, One Touch of Venus and Amour star to talk good times and bum times.

Performance I’m most proud of:
My first child. I named her Victoria because victory came to mind when she was being born. 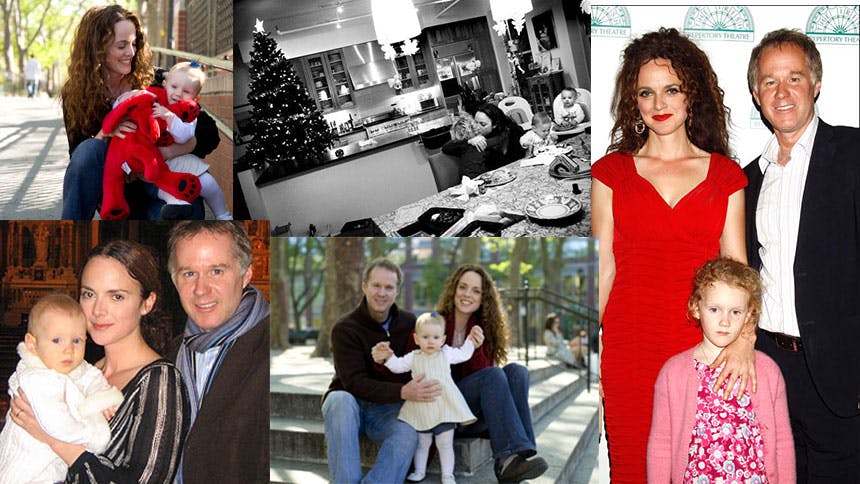 The singer I most admire is:
Sarah Vaughan. I love the voice. Her Michel Legrand album turned me onto him and began my whole lifelong relationship with his music. I got to meet him when he was on Broadway and it was so surreal.


The most played musical theater track on my iTunes is:
On Your Toes. It's the musical that just changed my life. Whenever I want to smile, or remember why I love this business and why I got into it, I listen to On Your Toes. I went to see it on my 13th birthday, and I was crying and I asked my mother, “who are those people; how did they get there?” I was in love. Then, exactly 10 years later, I starred in the same theatre in My Fair Lady. 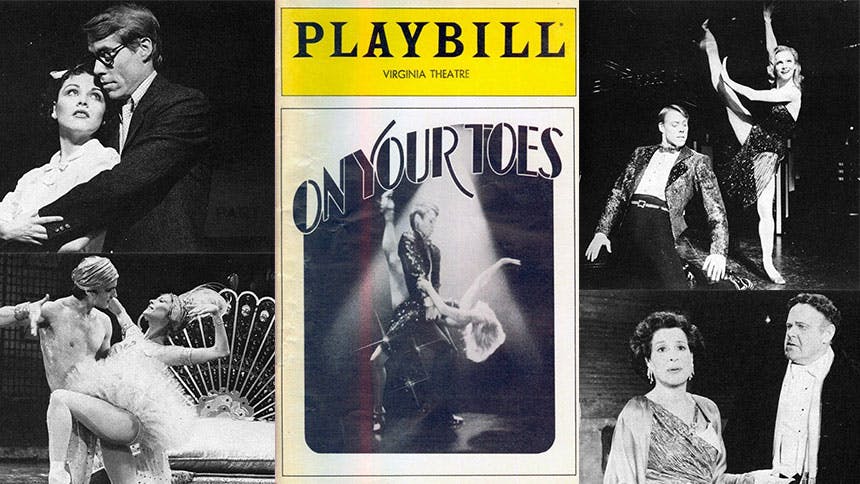 The role that got away was:
There was this play that James Lapine wrote called Twelve Dreams, and there was a ballerina part that I was so attached to. When I didn't get it, I could barely function. It was totally Melissa—heady, philosophical, sensual and strange. I worked so hard; I was training like crazy in professional ballet classes, and instead they took someone from ABT.

Something I wish told me before my Broadway debut:
There’s a million things! I wish they told me I’m enough. I wish someone had said, “you’re the right size, you don't have to be any bigger or more than you are.”

The role I want to take another crack at now:
Pretty much all of them, but I’d love to do Tracy Lord in High Society. I’ve had so many more life experiences now, and I really understand that part better than I had at the time; and I might have protected it more from the changes it went through in development. 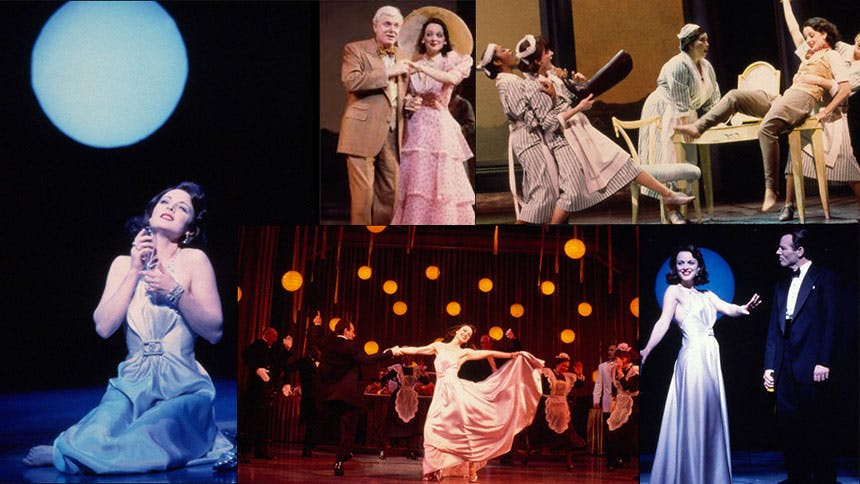 Audiences that come are going to be surprised by:
My stories—the theater stories, the things I’m juggling in life and my perspective on the bumpy road.