Learn More About the Hit London Drama Coming to Broadway, The Height of the Storm 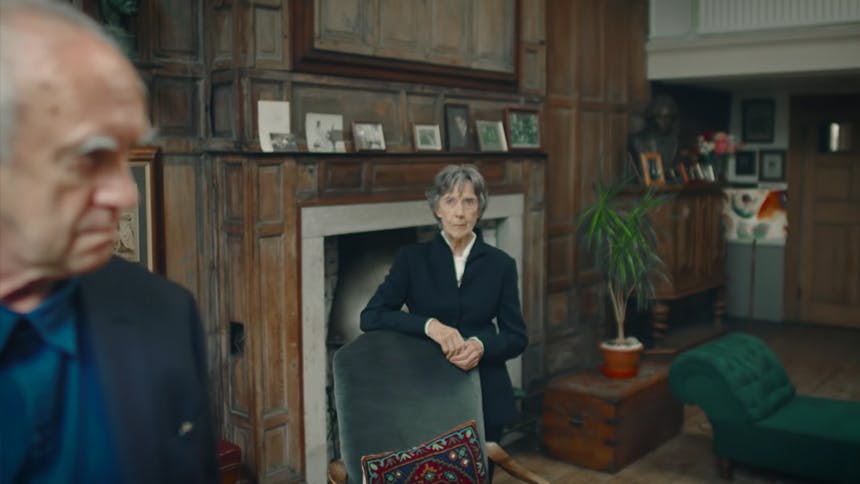 Performances begin tonight for Manhattan Theatre Club’s Broadway transfer of the hit London drama The Height of the Storm. Written by Florian Zeller and starring Tony and Olivier Award winner Jonathan Pryce and three-time Olivier Award winner Eileen Atkins, the play introduces audiences to André and Madelein (a couple married for 50 years), their daughters, and a mysterious woman from the past who turns up unexpectedly. The production opened in London to critical acclaim and Eileen Atkins was nominated for another Olivier Award, and now Broadway gets its chance to experience The Height of the Storm. Scroll on to get a deeper look into this fascinating new drama through these three videos.

A Discussion with Florian Zeller About Inspirations, Casting, & The Audience’s Role


Don’t miss The Height of the Storm, running at Broadway’s Samuel J. Friedman Theatre through November 17.