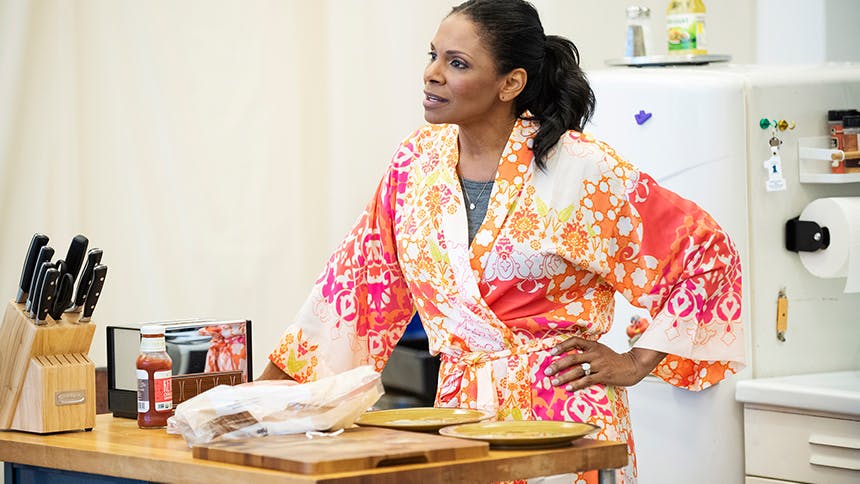 To celebrate Audra's return to Broadway, we're kicking off the weekend with a Friday playlist filled with 20 of our favorite all-time Audra tracks (that were also available on Spotify).


Don't miss your chance to see the Broadway legend live in Frankie and Johnny in the Clair de Lune.