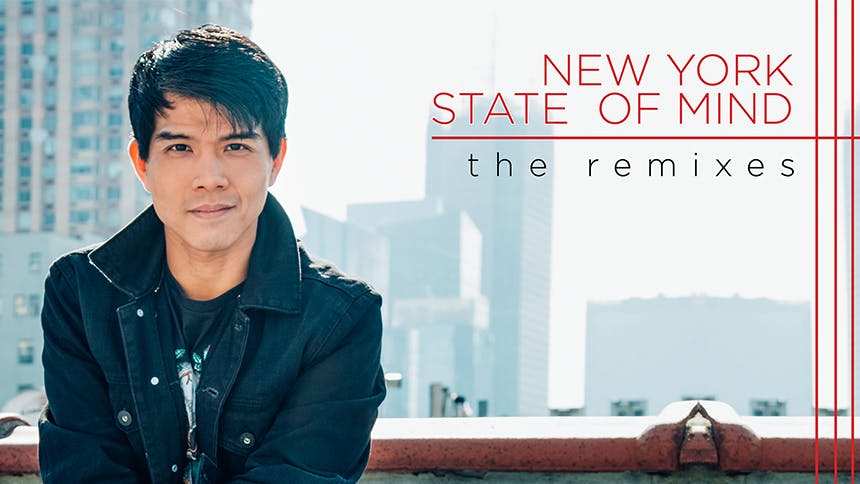 Telly Leung has done it all from starring roles in Broadway's Aladdin, Allegiance, Godspell, & In Transit to a memorable arc on TV's Glee to releasing two albums ({i'll cover you} and Songs for You). His latest musical venture is a set of “New York State of Mind” dance remixes in celebration of next month’s World Pride in New York and the 50th Anniversary of Stonewall. Telly's fresh take on the beloved Billy Joel anthem is co-released by Yellow Sound Label/Dauman Music. Get a first listen to the radio edit version below, and download all the versions for your upcoming pride parties.