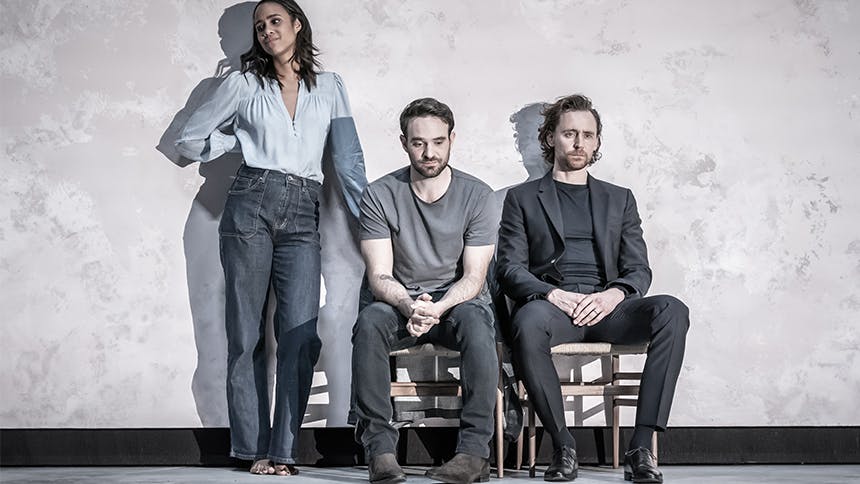 is back on Broadway in a stunning new revival directed by Jamie Lloyd and starring Tom Hiddleston, Zawe Ashton, & Charlie Cox. The play tells the story of a seven-year affair between a wife and her husband's best friend.


The performances are absolutely top-notch, and the music in this limited revival is everything. The songs set the perfect mood for this thrilling and emotional drama, and we can't get enough. Kick off your weekend with the haunting music from Broadway's Betrayal.