Who Is Anne Teresa De Keersmaeker? Get to Know the Work of the Acclaimed Belgian Choreographer Reimagining West Side Story For Broadway 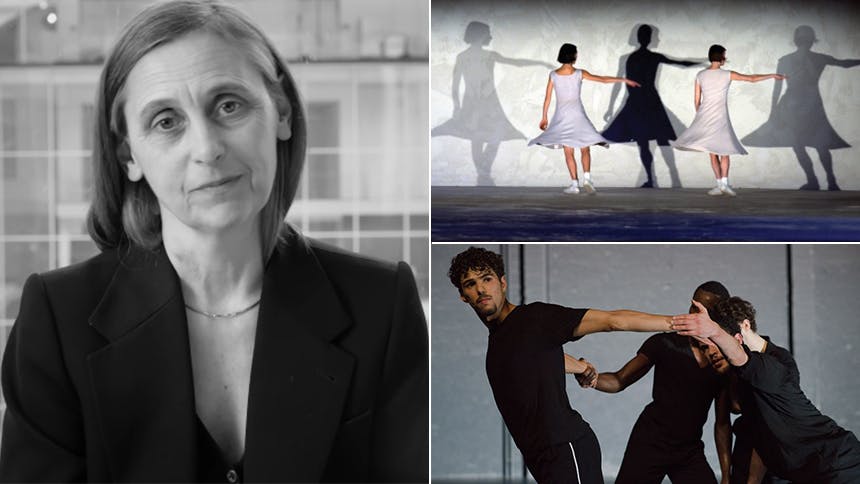 . This is the sixth Broadway production of West Side Story but the first not to include the original Jerome Robbins and Peter Gennaro choreography. The Belgian-born dancer and choreographer is best known for her work in contemporary dance and ballet, and musical theatre fans are eager to see what she, director Ivo van Hove, and designer Jan Versweyveld have in store for the beloved musical.


Scroll on as we get to know Anne as an artist—to learn about her inspirations and see some of her most popular work.


Anne Teresa on Why She Dances, How She Creates, and Her Breakthrough Work “Fase”


A Glimpse at “Rain” by her Rosas Company


A Short Film About Dance by the MOMA


See how Anne Teresa De Keersmaeker reimagines West Side Story when performances begin on December 10 at the Broadway Theatre.