First Listen: Hear “Up” Off the New Broadway Cast Recording for Sing Street 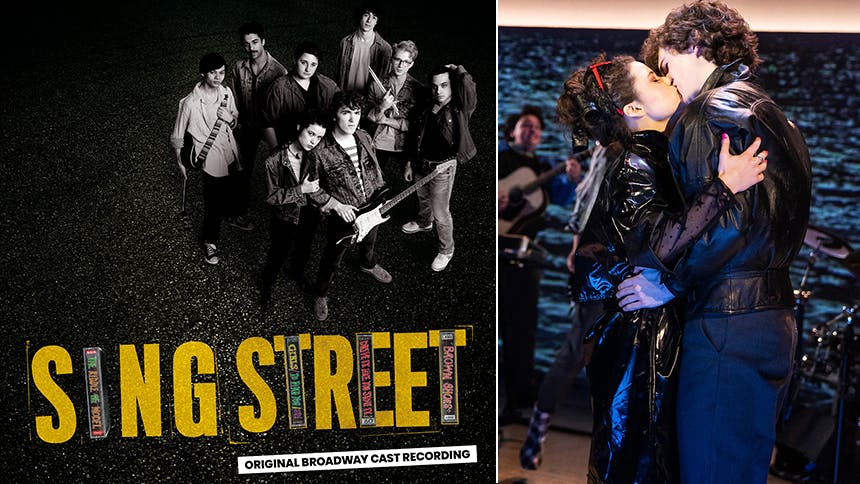 The musical adaptation of the indie film Sing Street

arrives on Broadway beginning March 26 after a sold-out off-Broadway premiere at New York Theatre Workshop, and you’re not going to want to miss it. The musical has all the artistry of Once with the young talent of the Spring Awakening OBC. Set in a Dublin catholic school in 1982, Sing Street features a young cast of actor-musicians who form their own band to escape their drab reality and reinvent themselves into their inner rock stars. Sony Masterworks Broadway will release the original Broadway cast album to coincide with the first preview on March 26, but today they’ve released the show’s biggest bop, “Up” as a debut single. Get ready to have this song on repeat all day, and don’t miss Sing Street at the Lyceum Theatre.