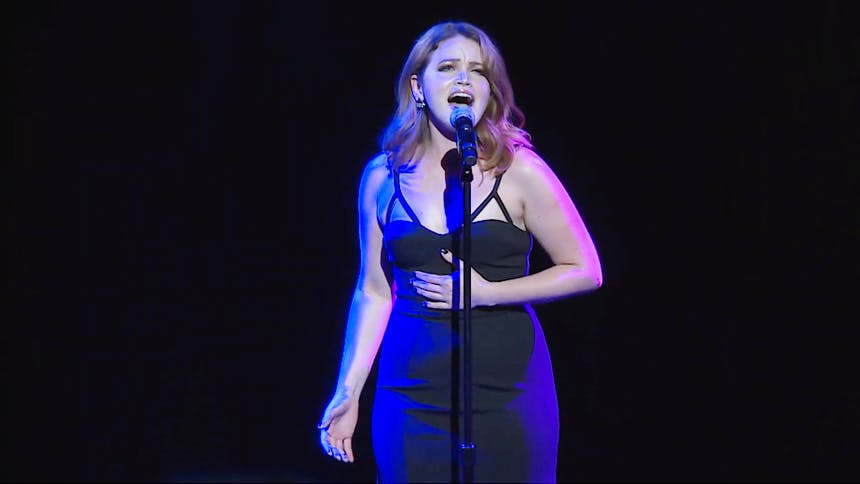 , taking over the role of Elphaba beginning February 25, 2020. This is a major moment for fans of the 2011 reality competition show The Glee Project, in which fan favorite Lindsay placed as runner-up—cut to Tyra’s we were all rooting for you GIF— but she still had a multi-episode arc on Glee. She then went on to star in Los Angeles productions of Spring Awakening, Bare, American Idiot, and For the Record: Baz Luhrmann. Scroll on as we gleek out over Lindsay’s Elphaba casting with these 13 videos of her stunning voice.

“She Used to Be Mine”, Waitress


“Last Midnight”, Into the Woods


“Back to Black” by Amy Winehouse