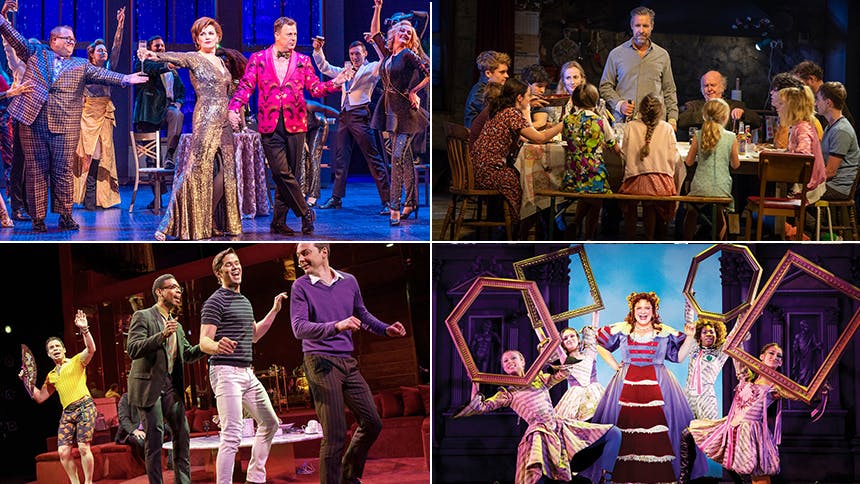 It’s a sad truth that spring shows tend to dominate the conversation around Tony nomination time (though, to be fair, the three recent winners Hamilton, Dear Evan Hansen, The Band’s Visit all opened in the fall). Below, the BroadwayBox team goes category-by-category filling in what that one fall slot would have to be (IMHO).

Best Revival of a Musical: HA! This is a spring category only with Kiss Me, Kate and Oklahoma! dueling it out.

Best Revival of a Play:  The Boys in the Band

Best Leading Actor in a Musical: Brooks Ashmanskas, The Prom*

Best Leading Actress in a Musical: Beth Leavel, The Prom*

Best Leading Actress in a Play: Laura Donnelly, The Ferryman

Best Featured Actor in a Play: Robin de Jesus, Boys in the Band

Best Director of a Musical:  Casey Nicholaw, The Prom

* for categories we think they would be submitted for. Also, Choir Boy doesn’t open until 2019 so was not in consideration.

Head Over Heels
Best Priced Tickets
Newer
Six Spring 2019 Shows We’re Unbelievably Excited to See (And You Should Be Too!)
Older
10 Incredible Broadway Replacements Stars in 2018
Sign up for BroadwayBox Discount Alerts