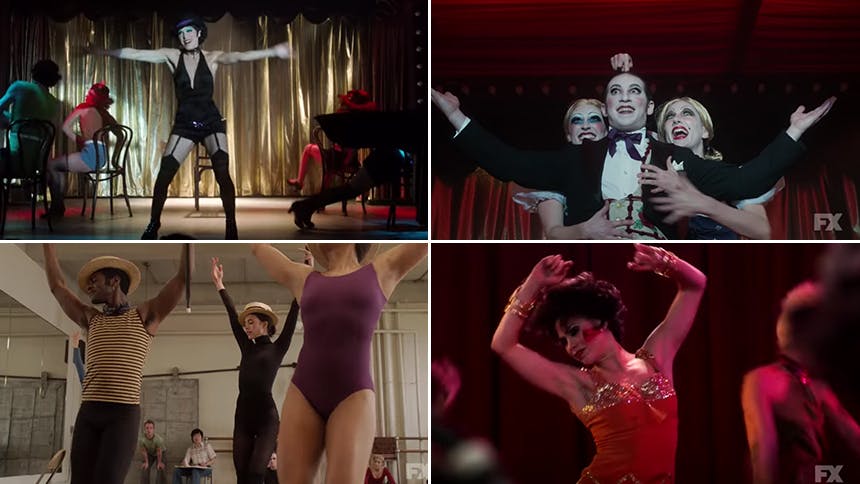 During last night’s Oscars, FX dropped the latest trailer for Lin-Manuel Miranda, Thomas Kail, and Steven Levenson’s upcoming Broadway drama Fosse/Verdon, and it was the biggest jaw drop of the night (outside Ms. Colman).


The editing is lightning fast, but in the words of RuPaul’s Drag Race All Star standout Monique Heart, we were left gagged and gooped by the Broadway cameos. (Though still waiting for a look at Ms. Osnes as Shirley MacLaine.)

Scroll on for eight screen grabs from the trailer, and tune in April 9 for the premiere on FX.