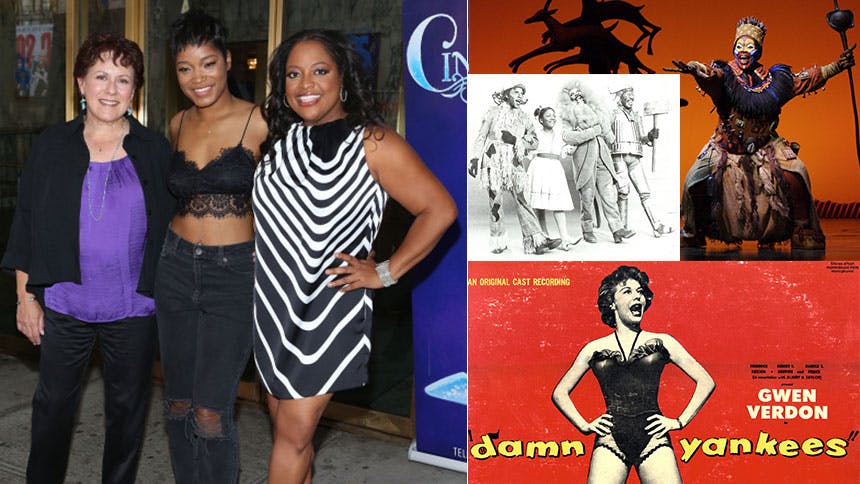 On September 9, actress,talk show host and recording artist Keke Palmer and Emmy-winning TV star Sherri Shepherd make Broadway history as they become the first African American actresses to assume the roles of Ella and her wicked stepmother, Madame, in the Tony-winning production of Rodgers and Hammerstein’s Cinderella, and by doing so these ladies prove to a whole new generation of kids that the impossible is always possible. 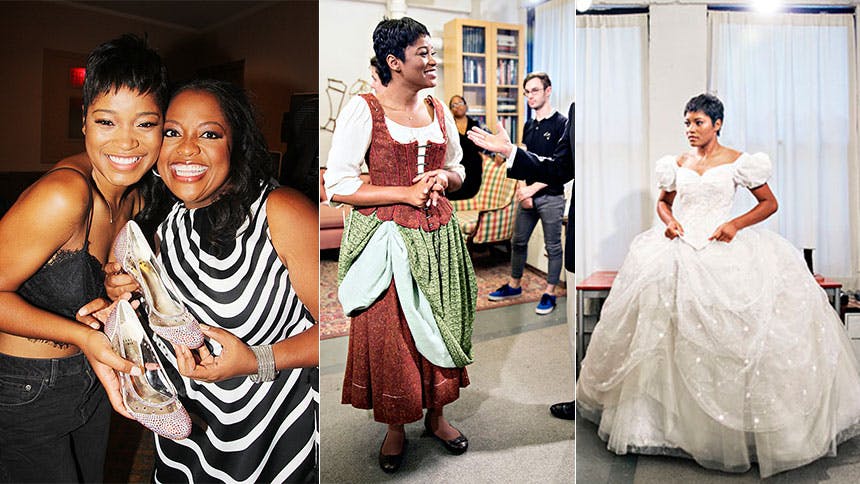 Photo by Bruce Glikas & Dorothy Hong for The Hollywood Reporter


Keke and Sherri will share the stage at the Broadway Theatre with two-time Tony winner Judy Kaye (The Phantom of the Opera, Mamma Mia, Nice Work If You Can Get It), who takes over the role of Ella’s fairy godmother Marie beginning September 12. When BroadwayBox caught up with the trio of stars, we talked to them about how wonderful it was that so many young girls and boys are going to come to Cinderella as their first-ever Broadway show, and we asked each of the ladies, can you recall the first Broadway show you saw as a child, and what image do you most vividly remember? 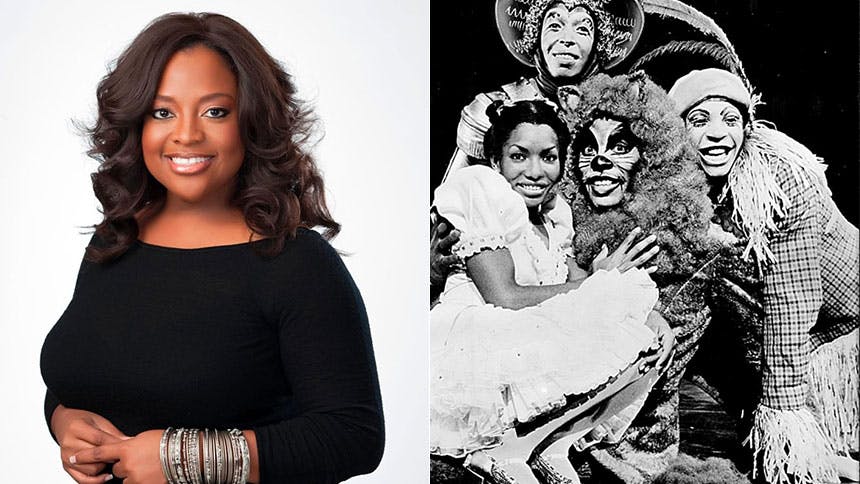 “It wasn't Broadway in New York, but in Chicago, I saw Stephanie Mills in The Wiz, and I saw a woman that looked like me; she had the same kind of hair as I had and the same kind of nose I had. And I remember her singing 'Home.' When I saw her sing, I just kept thinking, ‘I want to do that!’ And that's what’s so significant about Keke being the first African American to play Cinderella—as I got chills watching Stephanie Mills, I think little chocolate boys and girls watching Keke will say, ‘Mommy, I want to do that. I can do that.’” 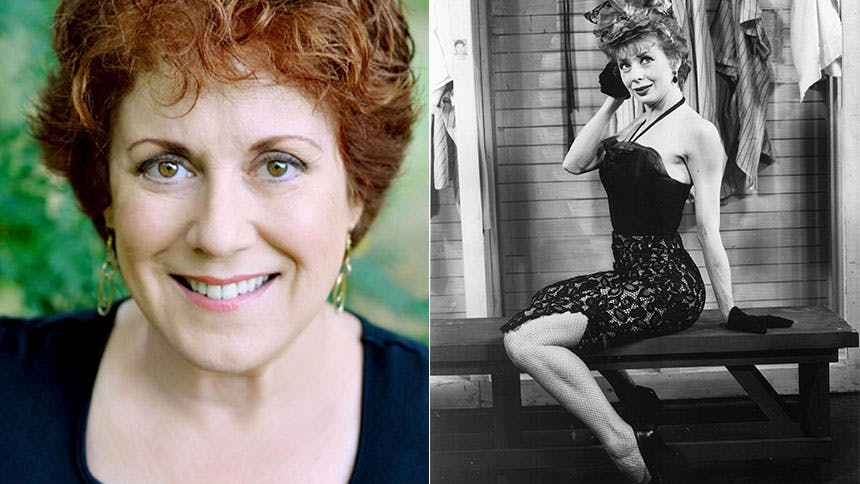 “The first show I saw on the Great White Way was the original production of Damn Yankees with Gwen Verdon. I was captured immediately, and I thought my head was going to blow off. It was so thrilling. I really remember Gwen Verdon snaking her way around that stage and what it did to the audience, and just how everyone was reacting all around me; and I thought, ‘I think I might want to do this and have this effect on an audience.’”

See these leading ladies make magic on Broadway as the new stars of Rodgers and Hammerstein’s ‘Cinderella’ at the Broadway Theatre.