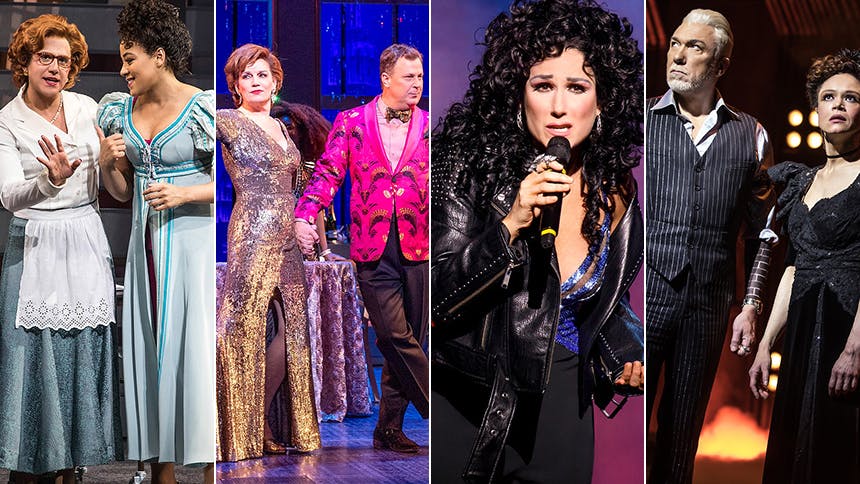 It's Tony Award nomination day, and there were cheers, surprises, and some heartbreaks. Because we are all visual people, here's a look at the crop of Broadway stars who scored Tony Award nominations this morning—and because we're cheeky, here's one GIF to encapsulate each Tony-nominated musical performance.

Keep up with all things Tony Awards this month with our BBox Tony Award Page.