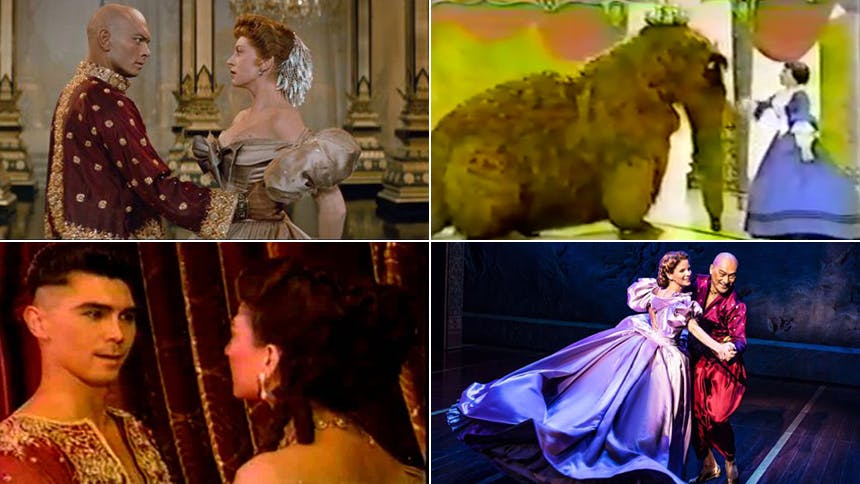 Today, April 29, is International Dance Day! Here are two ways we think you should mark the occasion.
1. Binge watch our “Dancing Through My Resume” series.
2. Take a YouTube spiral with these dozen versions of Rodgers & Hammerstein’s "Shall We Dance" from The King and I.


Lou Diamond Phillips and Donna Murphy at the 1996 Tony Awards


Faith Prince and Lou Diamond Phillips from the 1996 Broadway revival


Kate Baldwin and Paolo Montalban at the Lyric Opera of Chicago

Newer
Introduce Yourself(ie): 10 Questions with Be More Chill Standout Katlyn Carlson
Older
The Prom Star Angie Schworer Gives It Some Zazz as She Dances Through Her Broadway Musical Resume
Sign up for BroadwayBox Discount Alerts