Ruby Rakos Will Play Judy Garland in the New Musical Chasing Rainbows: The Road to Oz! Here Are Five Videos of Her Singing Judy 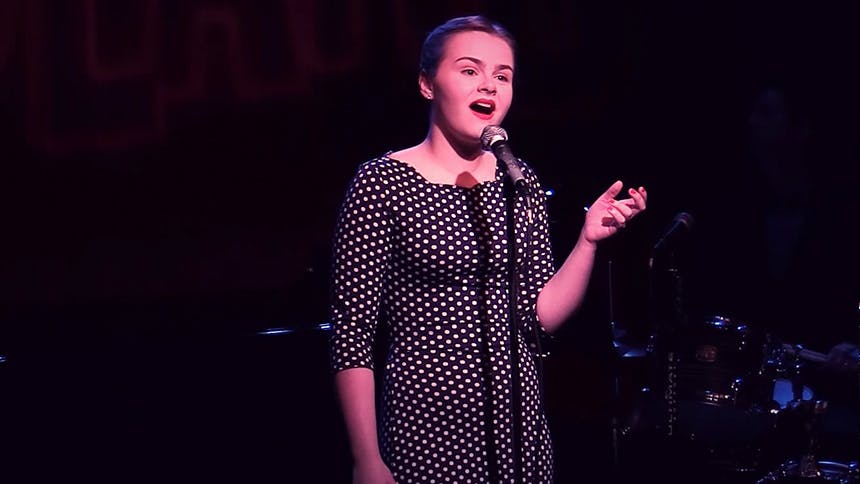 Newcomer Ruby Rakos (who played Tracey Atkinson in Broadway’s Billy Elliot as kid) takes on one of the most famous and beloved child stars in American cinema, Judy Garland, in Chasing Rainbows: The Road to Oz


Garland fans and friends of Dorothy eager to hear Ruby Rakos are in luck! Scroll on for five videos of Ruby Rakos singing some classic Judy Garland tunes (but not that one).

“Zing! Went the Strings of My Heart” from Judy’s 1938 film Listen, Darling


I Can’t Give You Anything But Love”, which Judy recorded in 1958


"Down with Love", which Judy performed in 1964 on The Judy Garland Show