Flashback Friday: 15 Fabulous Black and White Photos of the Radio City Rockettes Through the Years 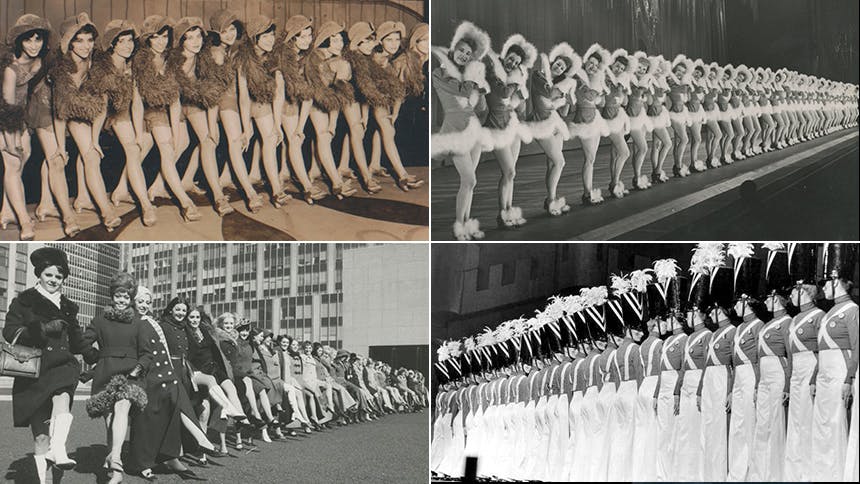 The Radio City Rockettes are as much a part of New York as the Empire State Building or Central Park. Since their beginning in 1920s, the ladies have fascinated audiences with their technique and precision. They have become a staple of Christmas in New York thanks to their annual Radio City Christmas Spectacular

, which began in 1932. Scroll on as BroadwayBox shares 15 black and white photos of the iconic dance company through the decades.