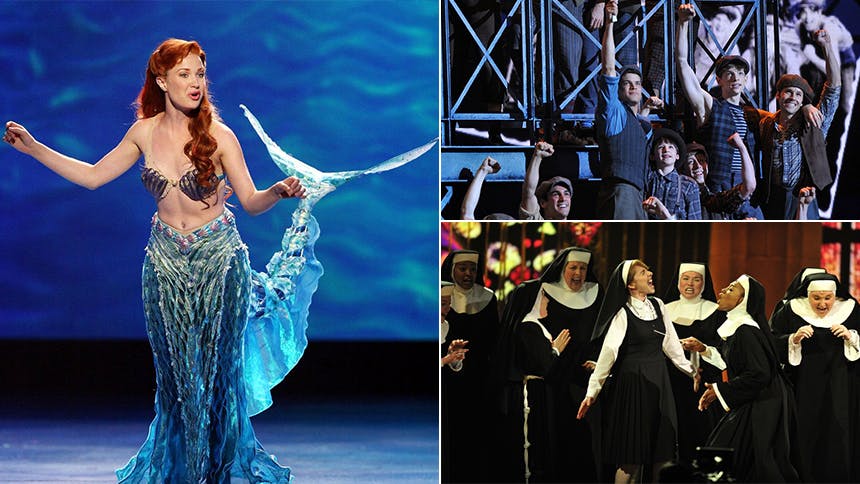 Two Menken musicals that played Broadway didn't perform at the Tonys but how could we leave off Little Shop and A Bronx Tale?! So here's a little live moment from each.