Watch All the Alan Menken Alums Slated to Perform with the New York Pops in “Part of His World: The Songs of Alan Menken” at Carnegie Hall 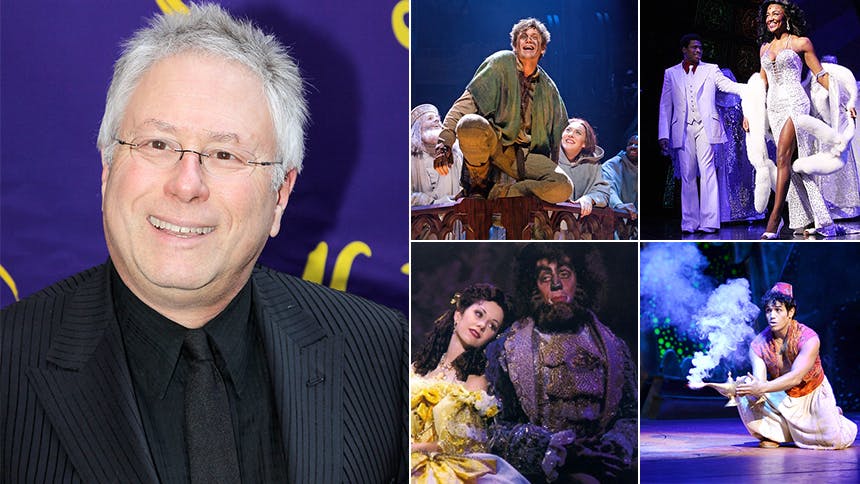 As part of their 35th Birthday Gala, The New York Pops present an evening celebrating the iconic music of eight-time Oscar winner, 11-time Grammy winner and Tony Award winner Alan Menken (whose music can currently be heard in the Broadway musicals Aladdin & A Bronx Tale). The exciting, one-night-only concert event Part of His World: The Songs of Alan Menken features notable Menken interpreters performing his beloved songs on the stage of Carnegie Hall on April 30. Below we take a look at the stars slated to perform as they sing their signature Menken tunes.

Michael Arden (Quasimodo in The Hunchback of Notre Dame)


James Monroe Iglehart (the Genie in the OBC of Aladdin)


Adam Jacobs (Aladdin in the OBC of Aladdin)


Ashley Brown (Belle in Broadway’s Beauty and the Beast)


Don’t miss seeing these performers live in Part of His World: The Songs of Alan Menken on April 30.