Happy Birthday Waitress! 15 Favorite Versions of “What Baking Can Do” 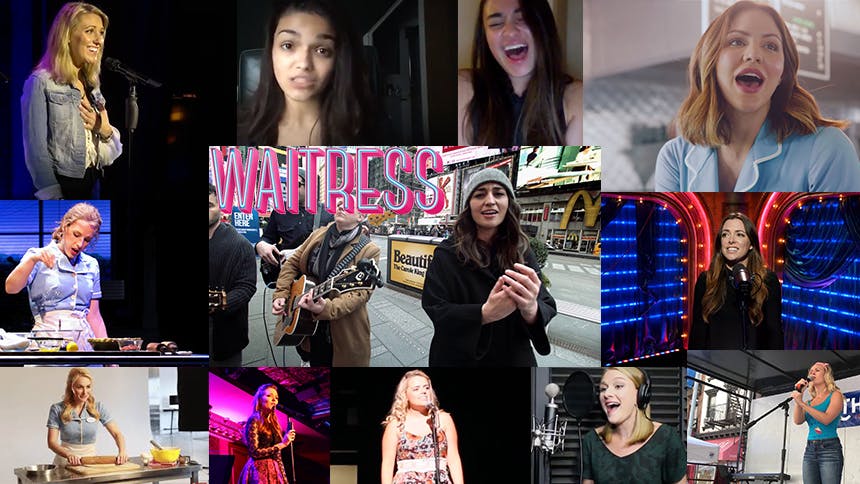 The Tony-nominated musical Waitress celebrates two years on Broadway on April 24. When it premiered, the star of the Sara Bareilles score was Jenna’s big 11 o’clock number “She Used to Be Mine”; but now, Jenna’s first big song “What Baking Can Do” is having its big moment. Scroll on as Bbox looks at all the Broadway Jennas performing the song, as well as some other fabulous renditions.


See Katharine McPhee soar as she performs "What Baking Can Do" live in Waitress at Broadway's Brooks Atkinson Theatre.