The Stars and Creators of Summer, the Donna Summer Musical Reveal What’s the One Question They Would Most Like to Ask Donna Summer 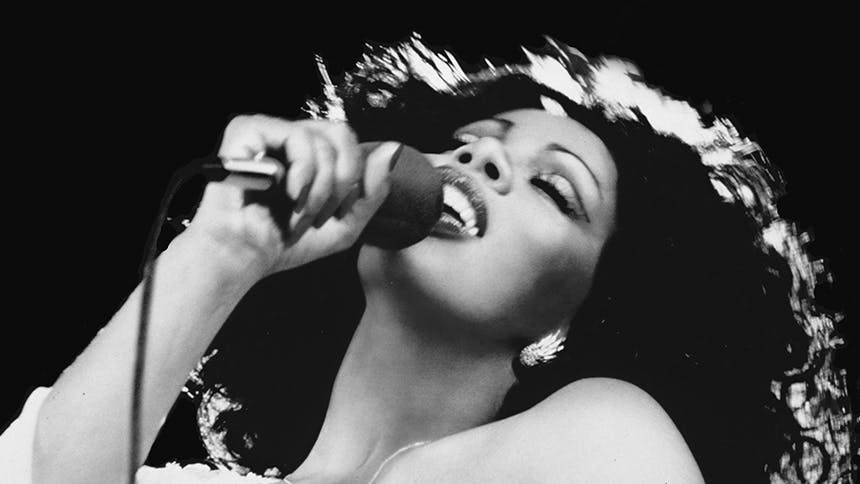 The fun, new bio-musical Summer, the Donna Summer Musical is the kind of Broadway coronation party the Queen of Disco deserves. You’ll love to love this look at Donna Summer’s incredible journey from her childhood singing in church to Studio 54 to her quieter life as a mother and wife. BroadwayBox caught up with the stars and creators of Summer to find out, if you could sit down with Donna Summer and ask one question, what would you ask?


Did she ever warm up? Her voice is so effortless. My warm-up for this is a good 15-20 minutes, but she makes it seem so easy.


So many questions I’ve asked myself and made up the answers. [Laughs] With our overall show, we are trying to answer how she views these facets of herself. So I would like to finally ask her, what do you actually think of this crazy career you’ve had? You’ve seeked finding control of it and creating a dialogue about it, but so much of when you’re an artist you don’t get to take control of the story, especially in pop. You’re a persona and I want to know how she felt about that persona and how she owned it.


What’s your most cherished family memory with Bruce and your daughters? I get to live in that part of her life in the show, so if I got to meet the real Donna, I’d love to know about those special family memories. I feel like she has some amazing story because that family has such a special relationship.

I might ask her what her musical influences are, because I knew all her songs and I knew there were a lot of hits, but I don’t think I realized what an influence she and Moroder had on the industry—in terms of turning the studio into an instrument. I have a band, and you don’t always hear someone’s influences directly in their music, so I’d be curious to know who she listened to and what she loved music-wise.

The first thing that comes to mind is, if you had to do it all over again, would you? She missed a lot of her children’s early childhood because of her career and that’s a big sacrifice to make. I’d also like to know what she kept hidden for herself, because you have to. It had to be a conscious choice and difficult at times, but I’d like to know from her what she had to do to maintain herself and get to know herself.

Tell me about Studio 54! I actually got to New York in 1989 and I never got to go. I romanticize the decadence of it—not because of the drugs or sex or alcohol—but the glamour and the freedom people were experiencing at that time.


I did have a chance to meet her actually. I sat down with her for a couple of hours about 15 years ago. At that point, she was looking to create a show about her story and it never happened in her lifetime, but I hope she’s very proud of what we’re doing now. But what I would want to know is how she was able to be so fulfilled as a parent and as a wife when she also had a world that wanted her to be a star. She really did find a balance and she was a woman who became more and more visible as she got older in terms of how she viewed herself. I think that’s a real unusual trajectory and a very special gift, so I’d want to know what it was that allowed her to feel that sense of fulfillment.


I’d ask her what makes her laugh the hardest. I've gotten to know her daughters very well (especially Brooklyn), and they all have such a great sense of humor. They are all stunning and silly, and they don’t take themselves too seriously, so you know there was a lot of laughter in that family. Especially with any icon, they are not always in iconic mode, so I want to know who or what makes her laugh until she cried.


I’ve interviewed her many times and usually what I want to know from Donna is, “What’s for dinner?”