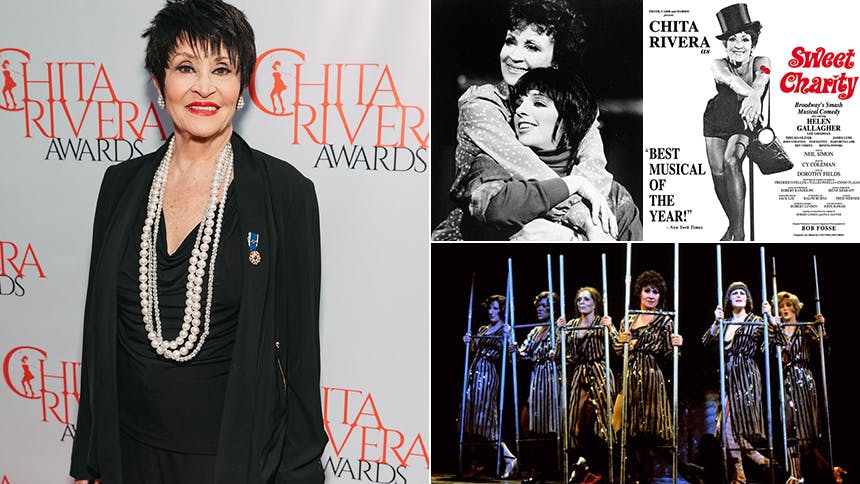 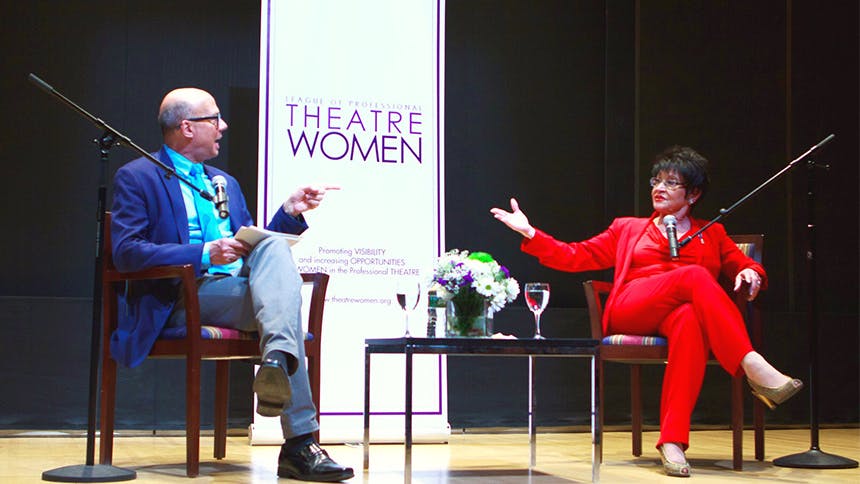 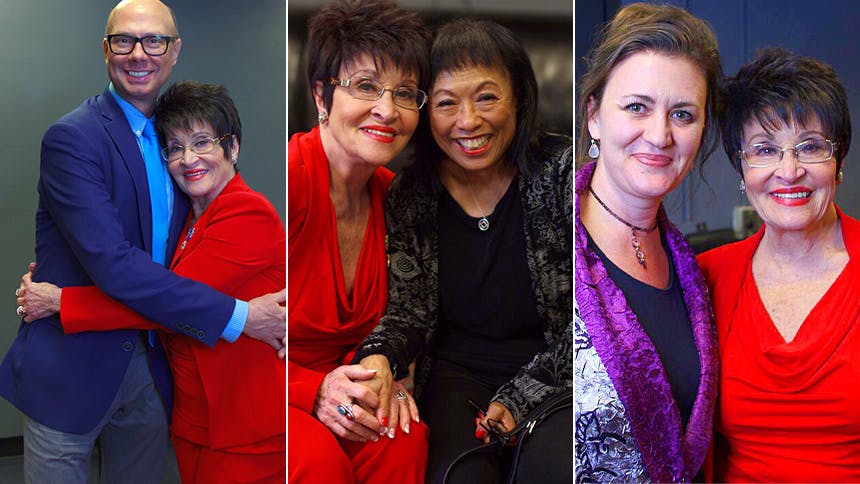 
One of the greatest phone calls she ever received was from Bob Fosse and Gwen Verdon asking her if she would take the Broadway company of Sweet Charity out on the road on its National Tour alongside original company members Helen Gallagher as Nickie and Thelma Oliver as Helene.


She really wanted John Kander to write her a vamp. John Kander wrote instantly recognizable vamps for Liza and Joel Grey. When CHICAGO was in its out of town tryout in Philadelphia, John Kander asked her to come downstairs to the piano in the basement of the theatre. He played the first few chords of “And All That Jazz.” She was overwhelmed by the vamp alone and John reminded her that there was a whole song to follow the vamp.


Kander & Ebb wrote a new musical asked her to be a part of it to which she enthusiastically said yes. When asked how she would feel about Liza Minnelli as a costar she said “We’ve always wanted to play girlfriends!” Silence on the phone. She thinks it was Fred who said “It’s mother and daughter.” To which Chita responded “Well who plays the mother?”