If You’ve Ever Wanted to See The Jersey Boys Inside Gigantic Bubbles, Today Is Your Day 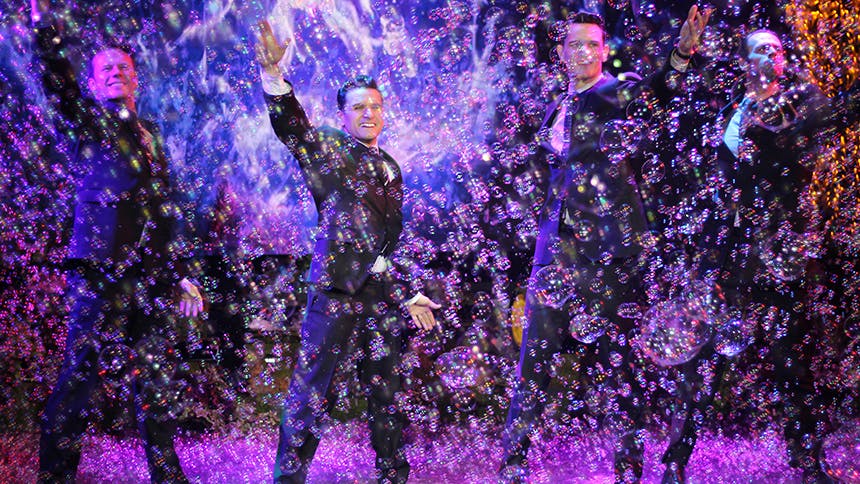 , and the wondrous, family-friend Gazillion Bubble Show. Recently, the wise guys from the Garden State dropped in to see the Yang family at Bubble Show for some bubble magic, and here’s what happened. 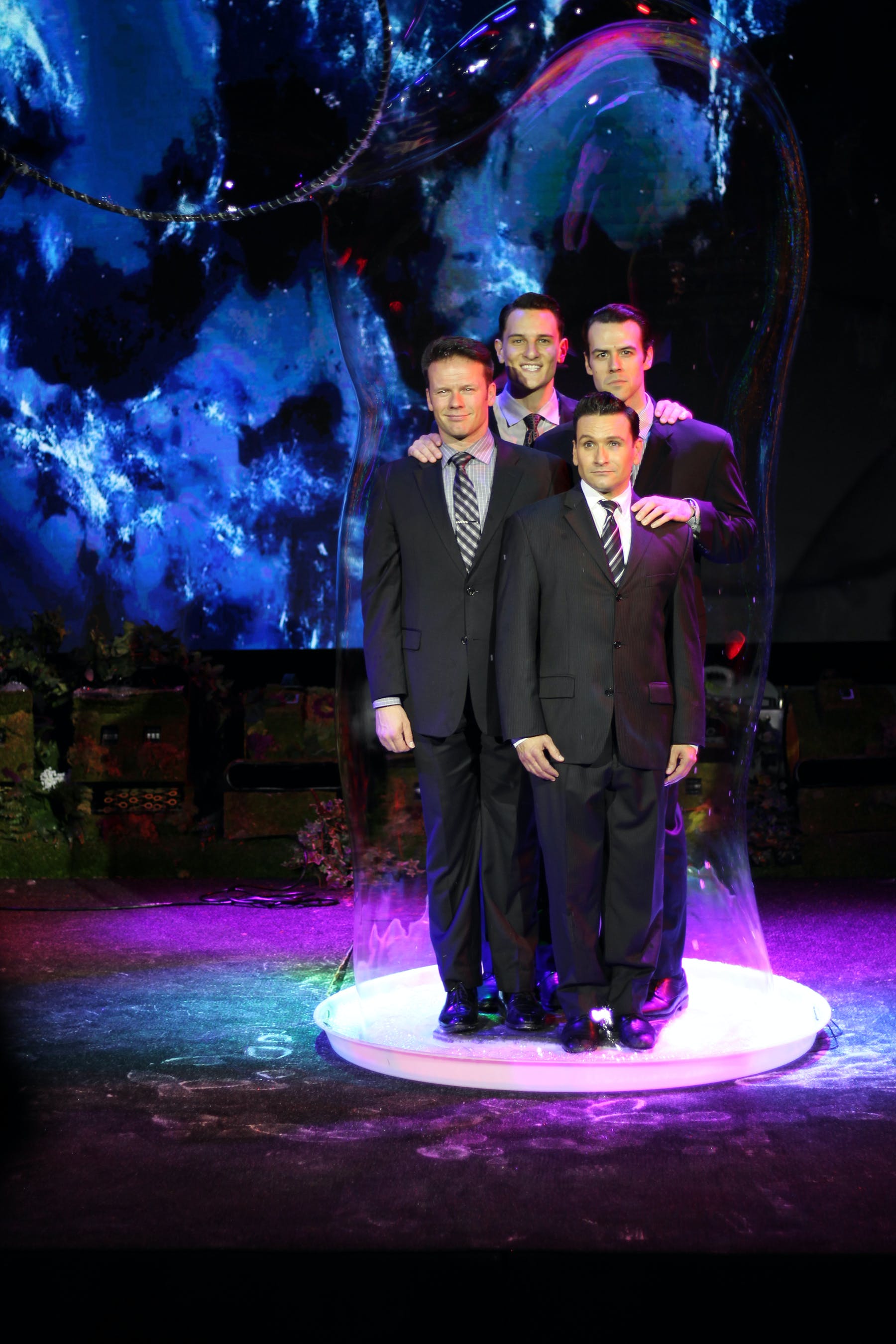 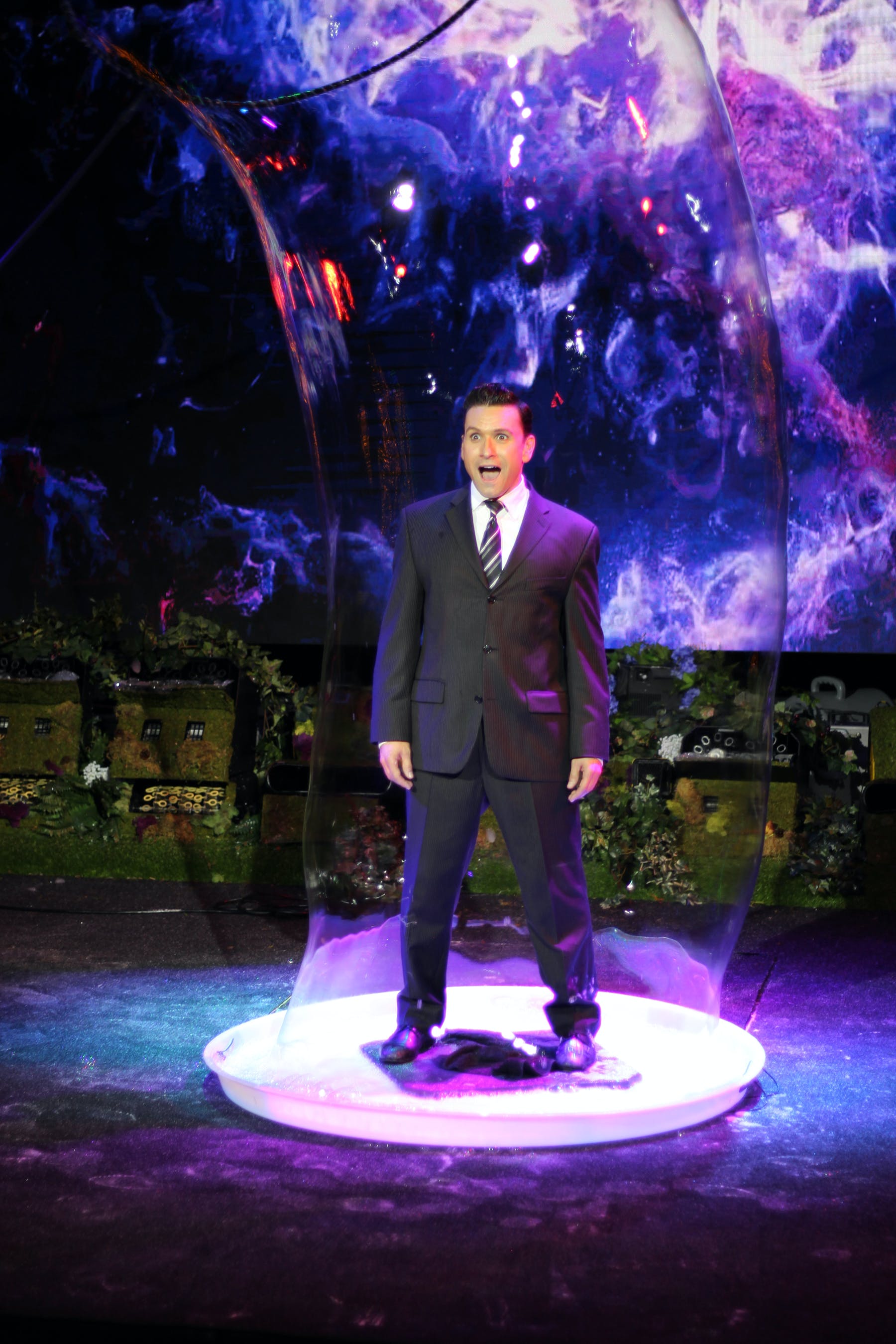 Can't take your eyes off of Aaron De Jesus (who stars as Frankie Valli). 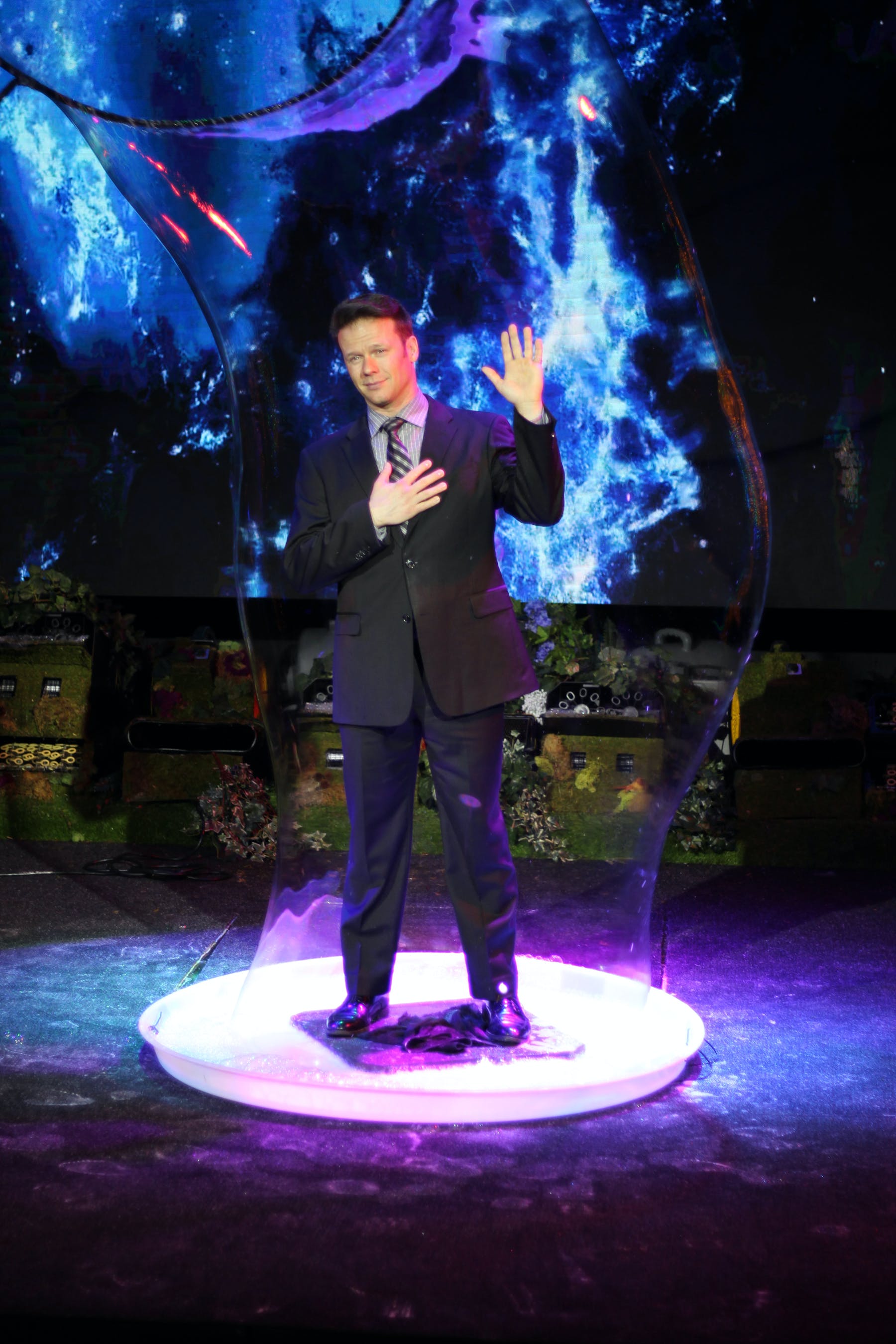 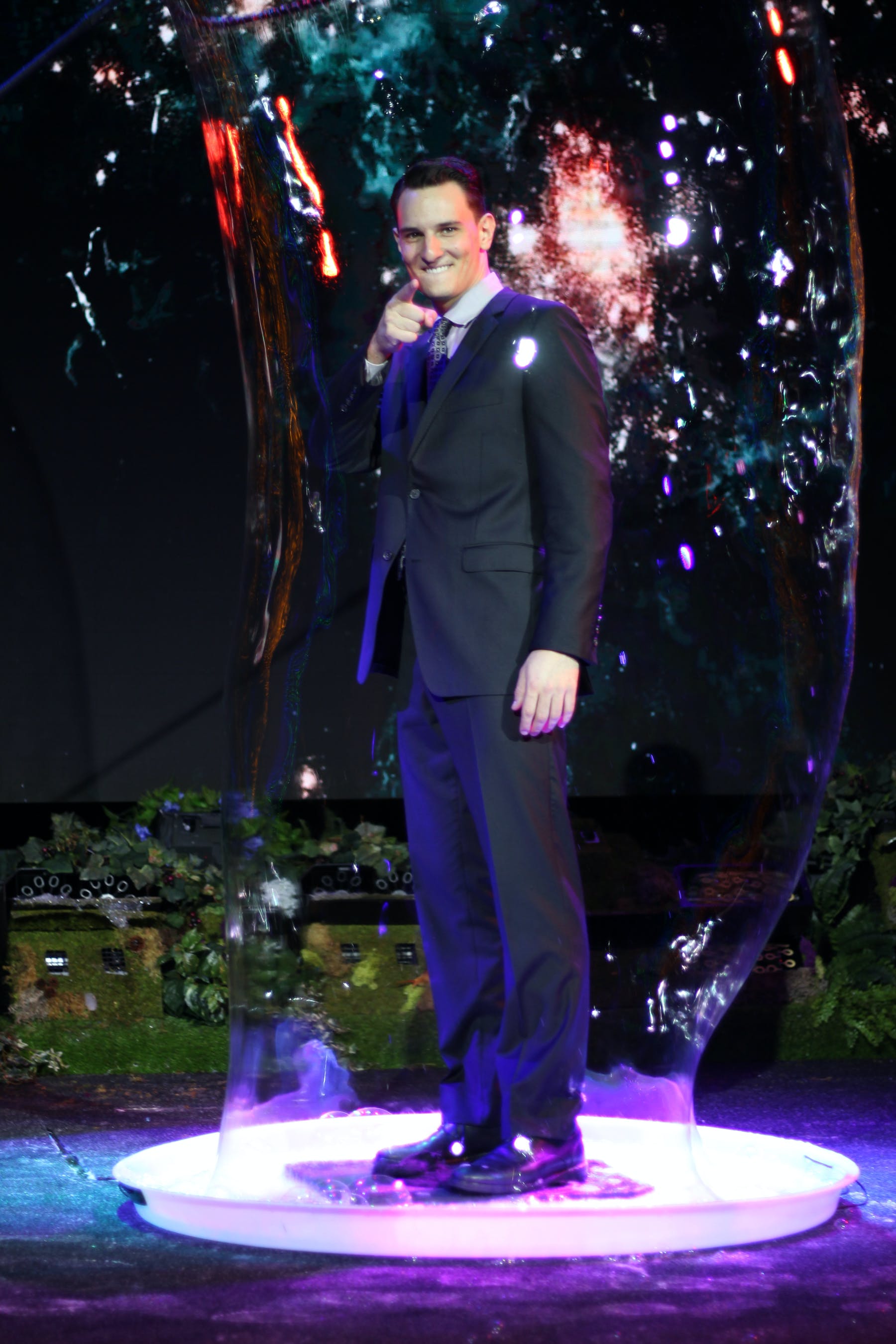 My eyes adore Cory Jeacoma (who stars as the man behind the music, Bob Gaudio) 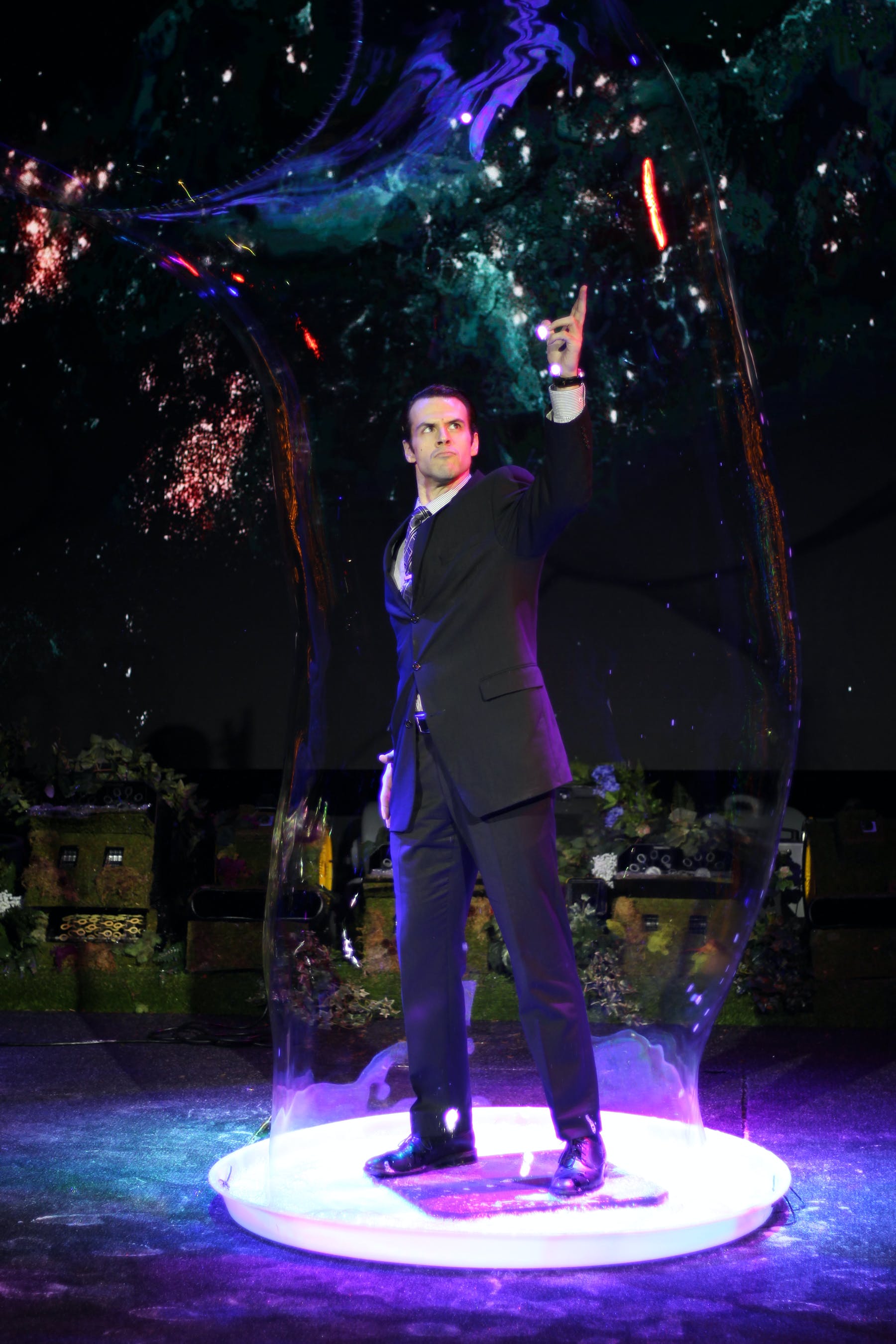 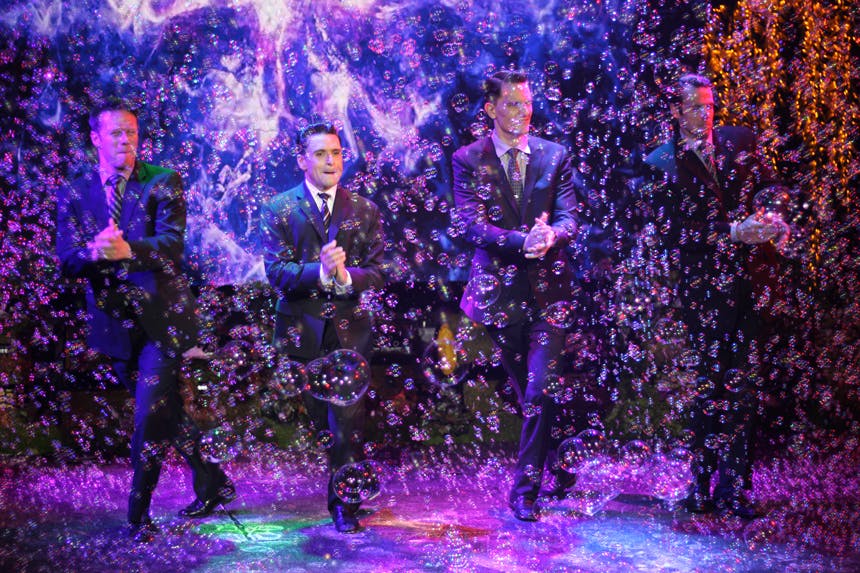 Like 'Oh, What a Night' but with lots and lots of bubbles.

Gazillion Bubble Show
Discount up to 38%