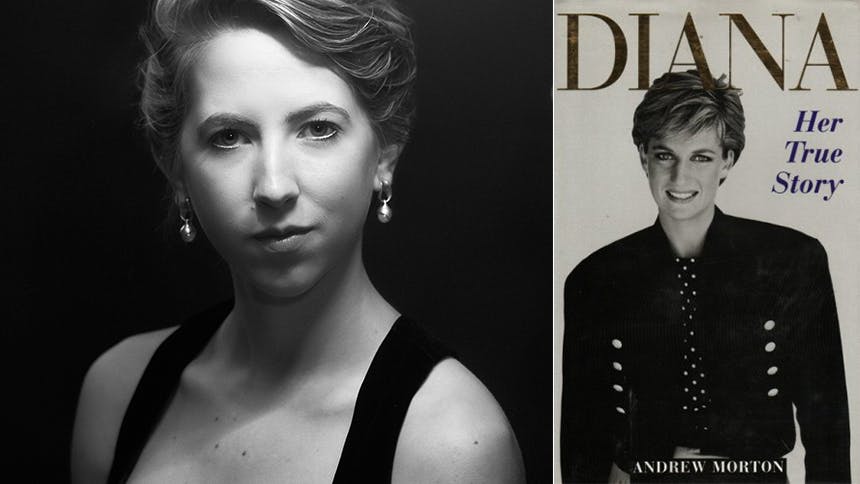 So you've binged The Crown and you're hungry for the Prince Charles/Princess Diana section of the monarchy and all the drama that comes with it (especially if you also binged that six-part Windsor doc on Netflix!). Enter the New York Premiere of James Clements’ The Diana Tapes

. Presented by What Will the Neighbors Say? and running at HERE Arts Center from May 24 through June 10, the play stars Ana Cristina Schuler as Diana, Princess of Wales, and James Clements as Andrew Morton and explores the true story of one of the greatest media scandals in British history—the publication of Andrew Morton's book about Princess Diana, which ended her marriage and shook the monarchy to its core. Following the NYC run, The Diana Tapes transfers to London's Stockwell Playhouse.