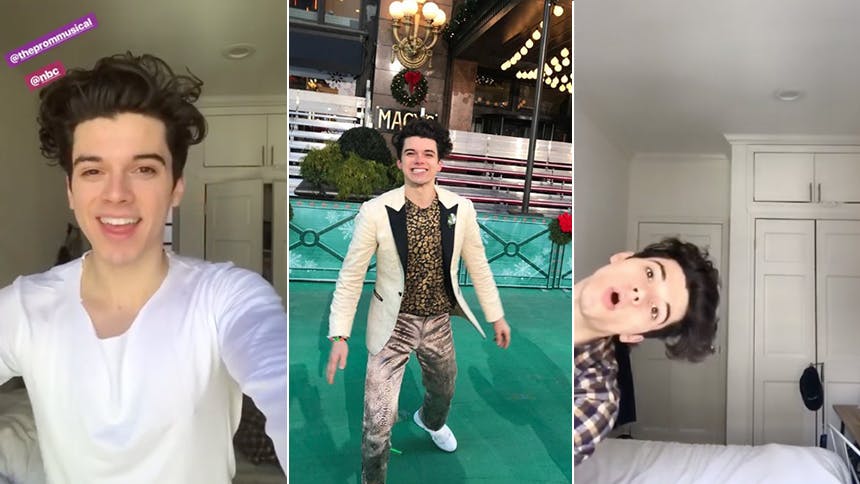 After appearing in the national tour of Newsies and Disney's filmed Newsies Live!, Anthony Norman makes his Broadway debut as a standout dancer in the new critically-acclaimed, hit musical The Prom


On Thanksgiving morning, Anthony took over the BroadwayBox Instagram for a creative, LOL behind-the-scenes look at his morning and the musical's ground-breaking Macy's Thanksgiving Day Parade performance.


Get yourself over to Broadway's Longacre Theatre to see Anthony Norman slay the house down in The Prom.