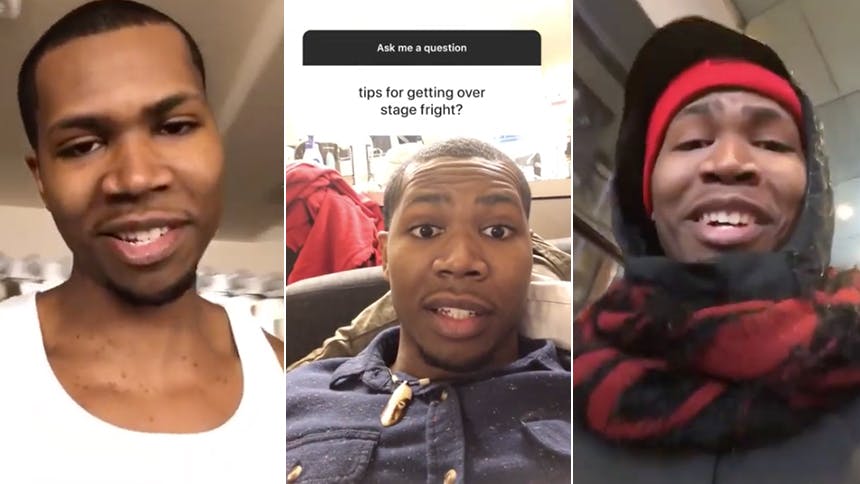 
On Saturday, January 19, John Clay III took over the BroadwayBox Instagram for a look behind-the-scenes at the hit new Broadway play, how he warms up, and questions from fans.


Don't miss your chance to see John Clay III and all the Choir Boy guys at Broadway's Friedman Theatre through February 24.