Exclusive First Listen: Hear Colin Donnell & Solea Pfeiffer Record “I’d Give It All For You” From Songs For a New World 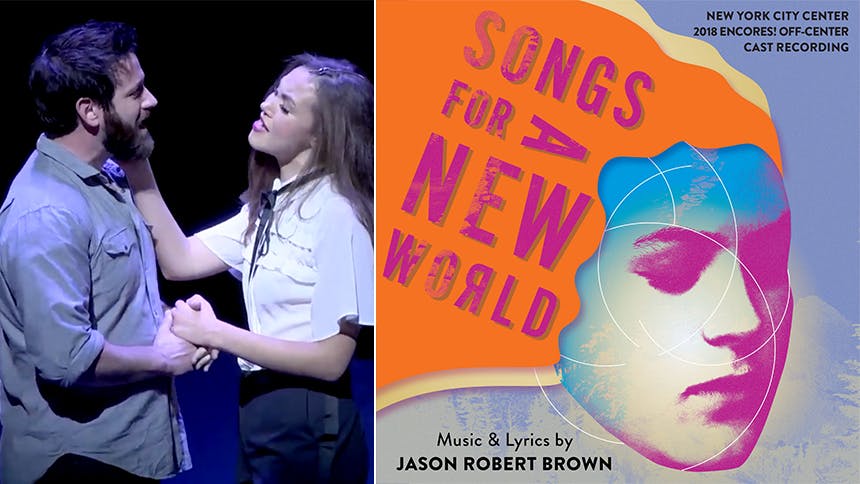 , available for download beginning January 25. In the video below, take a first look at Collin & Solea performing the lush, romantic duet “I’d Give It All For You”. Not only is it vocally stunning, but watching Jason Robert Brown lose himself in the music while conducting is sure to make you smile.