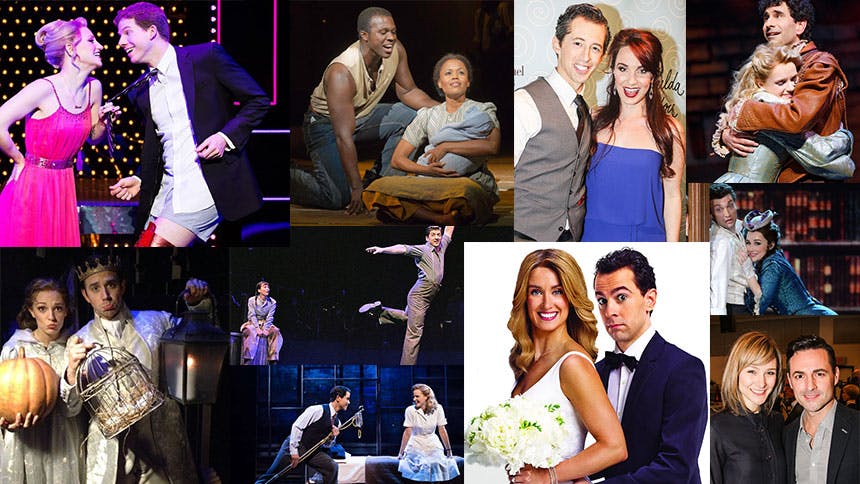 Bette Midler is returning to Broadway as Dolly Levi in Hello, Dolly!, her first book musical on Broadway since Fiddler on the Roof in the late '60s. So obvi theater fans exploded with a range of reactions.

Soon the interwebs were chatting: Who will be her love interest, Horace Vandergelder? Who will eventually go in to replace? What theatre is this going into? Ya know, chat. Meanwhile, we’re pacing the floor imagining what two young Broadway stars will play the coveted roles of Corneilus Hackl and Irene Molloy.

The OBC of Dolly! featured Tony winner Charles Nelson Reilly (Match Game) as Cornelius and Eileen Brennan (Private Benjamin, Clue, Will & Grace) sporting ribbons down her back as Irene. 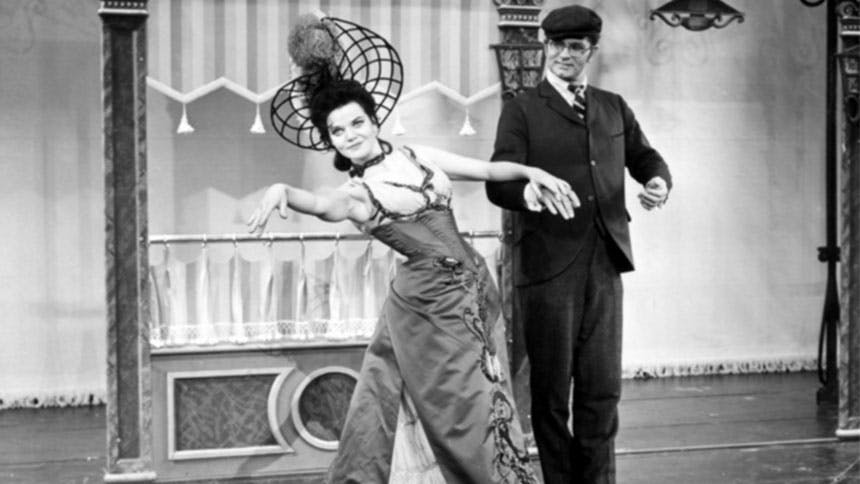 
Now since Bette is a HUGE star, there’s a good chance that these plum roles will go to Broadway names (rather than full-out movie stars), and here are 10 pairs of performers we’d love to see reunite as Hello Dolly’s young lovers. 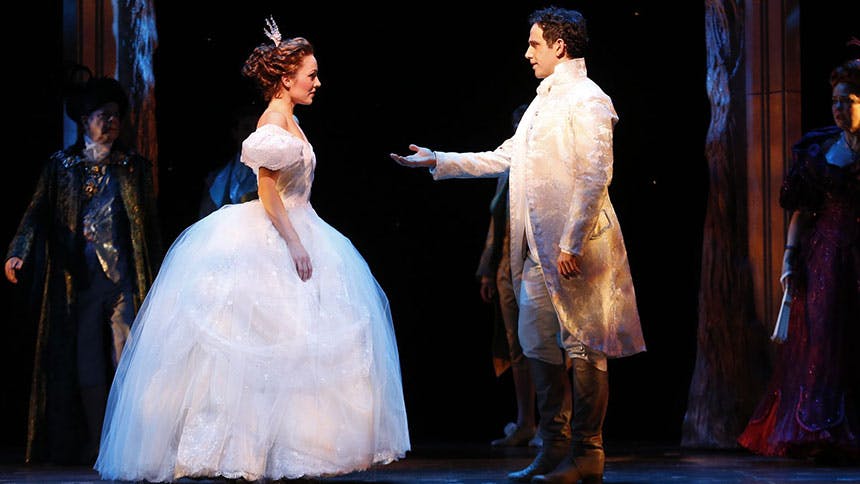 Sure, she's in 'The Bandstand' but don't ruin this for us! 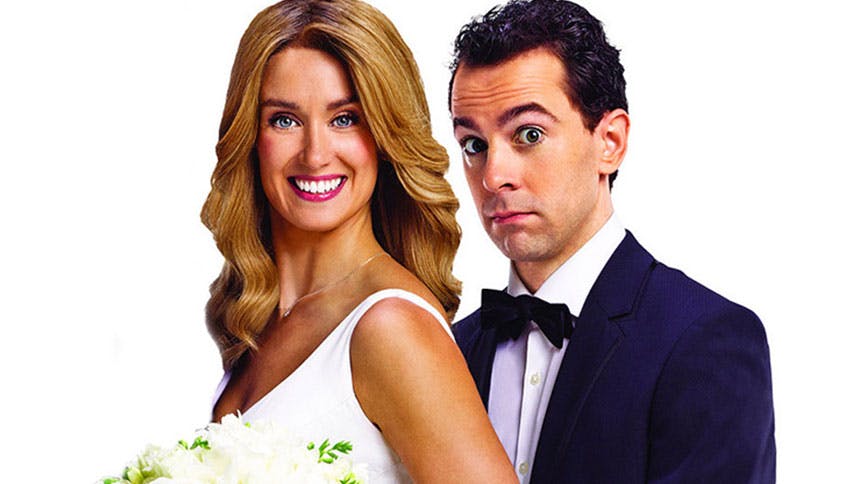 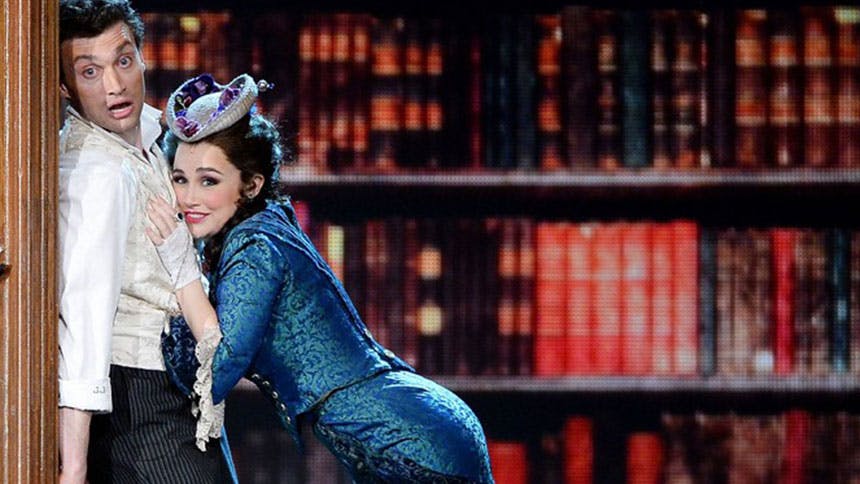 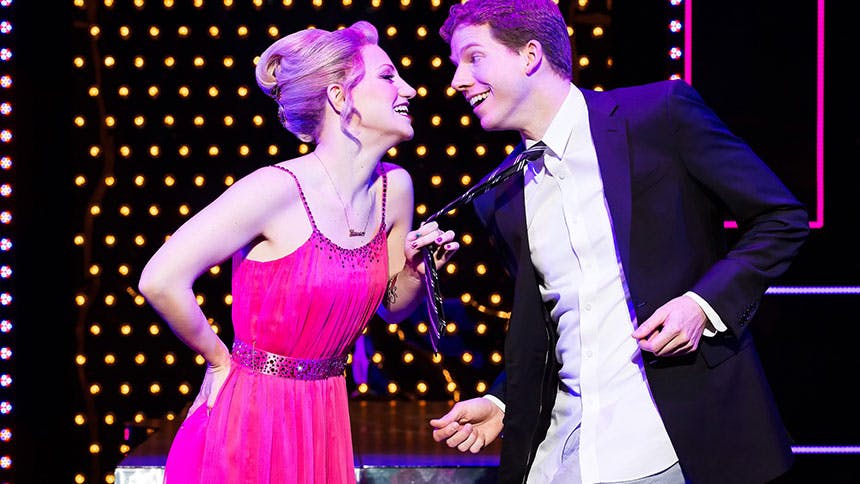 
Josh Grisetti & Sierra Boggess (It Shoulda Been You) 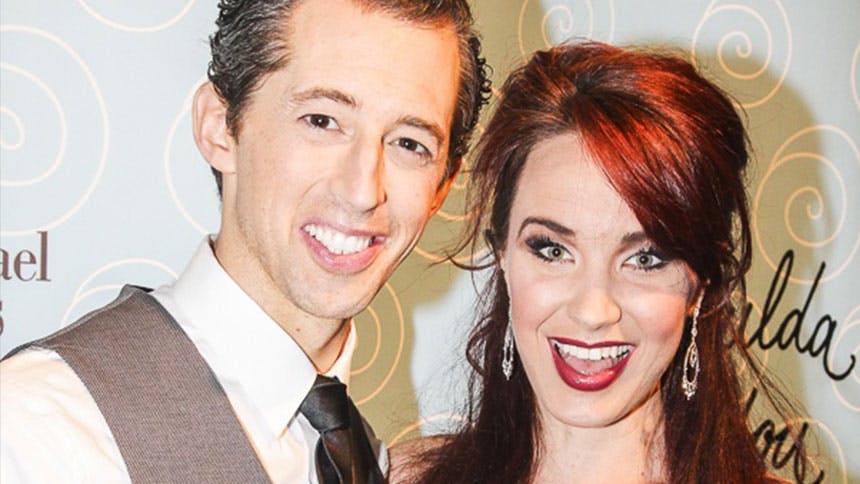 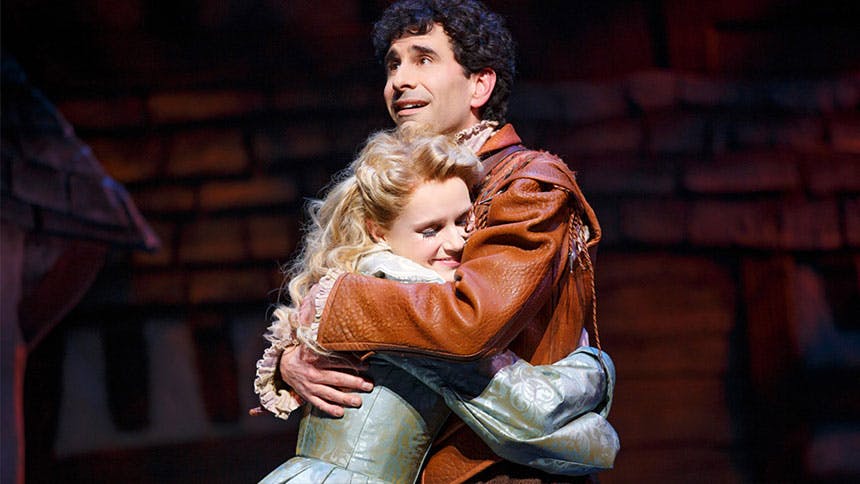 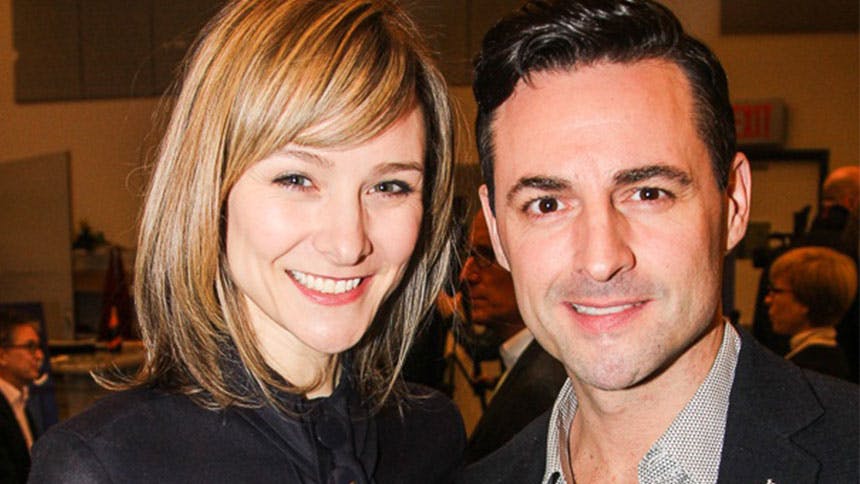 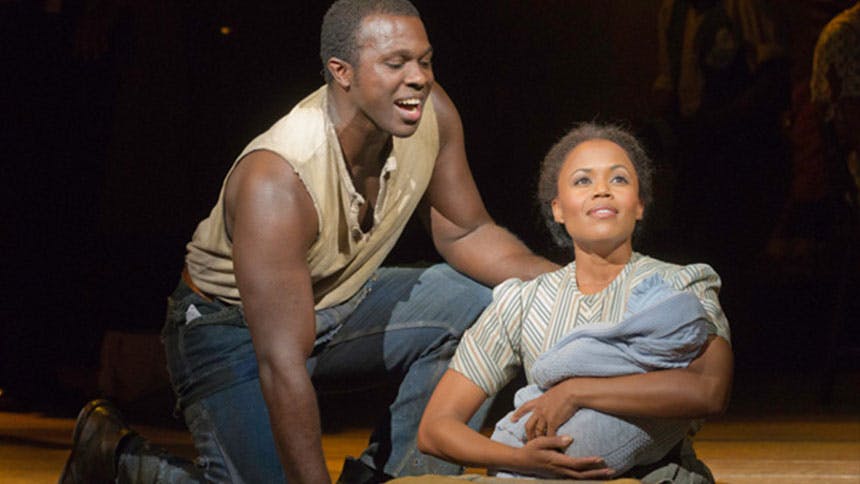 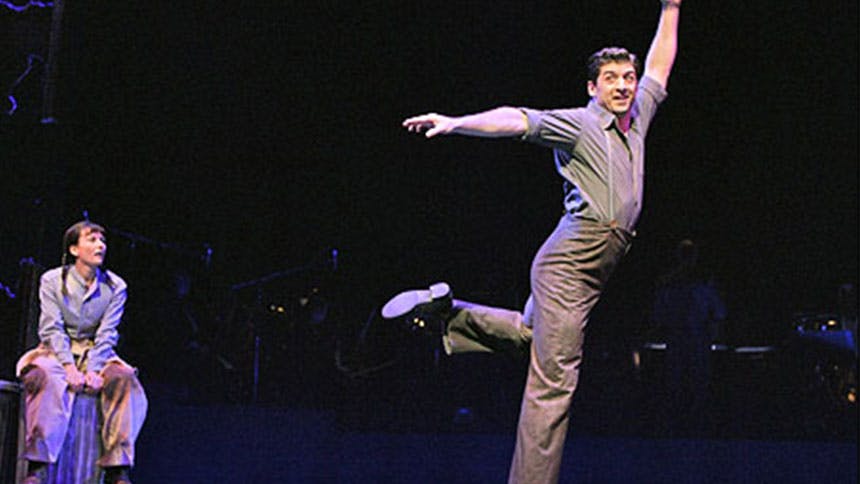 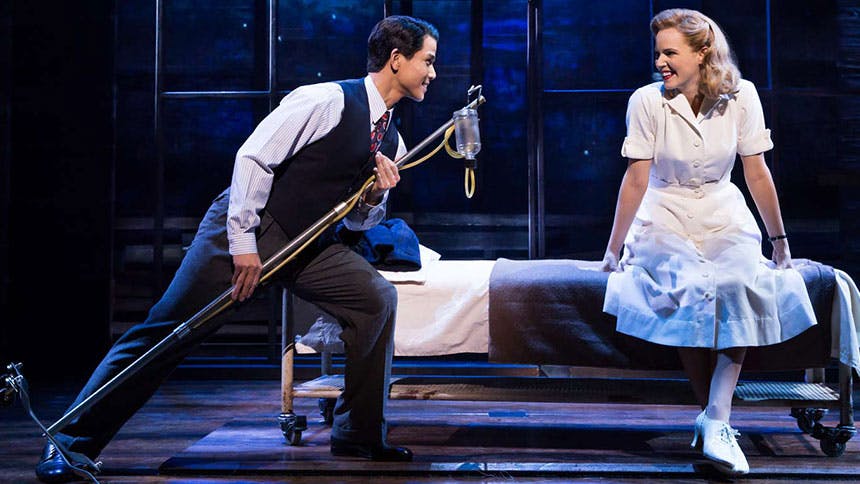 
As for their buddies Barnaby Tucker & Minnie Fay, here’s to hoping for an Alex Wyse or Jay Armstrong and a Melanie Moore or Joaquina Kalukango. 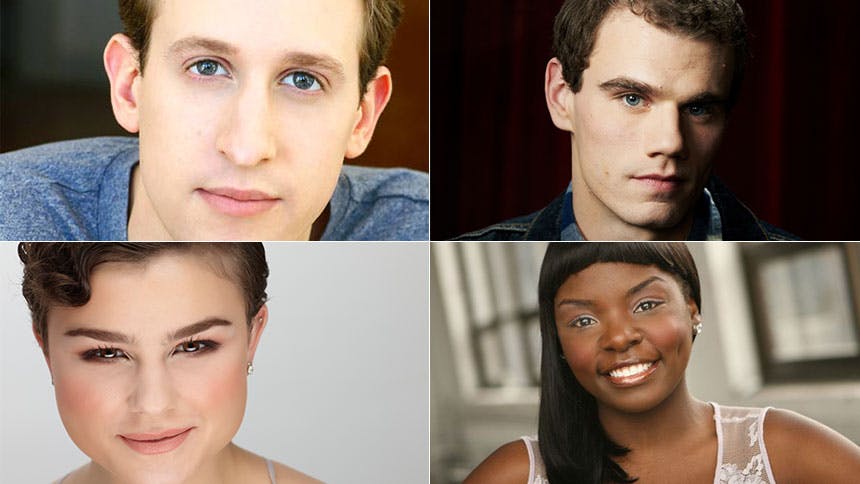