After Taking on Gay Marriage in The Cake, Bekah Brunstetter Turns to Abortion in Public Servant 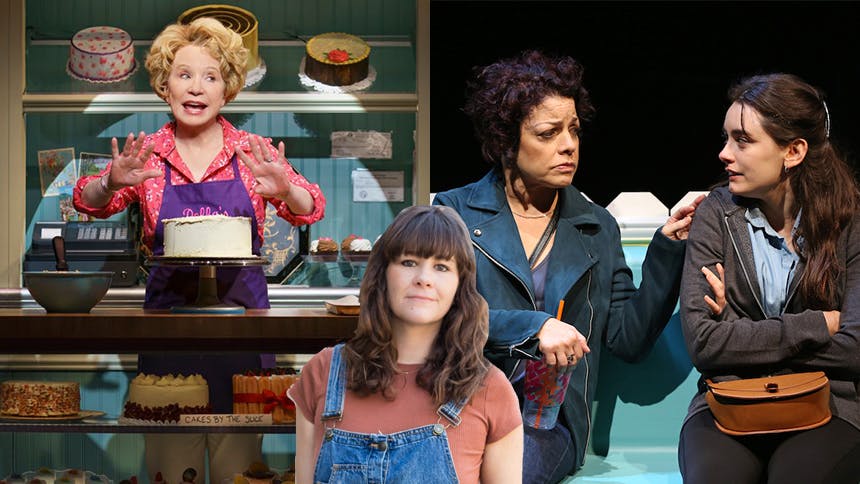 Bekah Brunstetter is the supervising producer and writer on TV’s favorite emotionally-cathartic family drama This Is Us. A few of the episode she has helped to shape as a writer include this past season’s tense episode The Waiting Room, Jack and Rebecca’s California road trip in Sometimes, and Three Sentences, where Randall helps a dying William through his bucket list.


Bekah also wrote the season one finale of Starz drama American Gods and nearly a dozen episodes of the ABC Family dramedy Switched at Birth. She’s also working on a film adaptation of the super-popular self-help book The Secret and the upcoming musical adaptation of The Notebook.

As a playwright, Bekah tackles political and social issues at the forefront of American society. Her 2016 play Going to a Place Where You Already Are examines whether Heaven actually exists and the process of dying. Her short play Sick follows two women getting tested at a clinic after an unfortunate sexual encounter. You May Go Now is a marriage play about a young woman escaping her captor. The Oregon Trail is about a young woman with depression. And Oohrah! looks at war veterans returning home to civilian life.


Most recently, Bekah debuted for New York audiences the first two installments in her playwriting trilogy. The pieces, both set in North Carolina, deal with the conservative and liberal dichotomy fracturing these communities. The first piece, The Cake was inspired by the real-life events that led to the Supreme Court Case Masterpiece Cakeshop v. Colorado Civil Rights Commission, as well as  her father's opposition to same-sex marriage as a North Caroline State Senator.


And in her current play, Public Servant, a recently-elected county commissioner who doesn’t believe in abortion is faced with a tough decision as his young daughter returns home pregnant and seeking an abortion. The piece is produced by Theater Breaking Through Barriers, an organization dedicated to advancing artists and developing audiences of people with disabilities, and so Public Servant also touches on a 40-year woman with cerebral palsy who longs to have a child of her own.

If you like your theatre political and thought-provoking, don’t miss the limited run of Bekah Brunstetter’s Public Servant at Theatre Row’s Clurman Theatre through June 29.