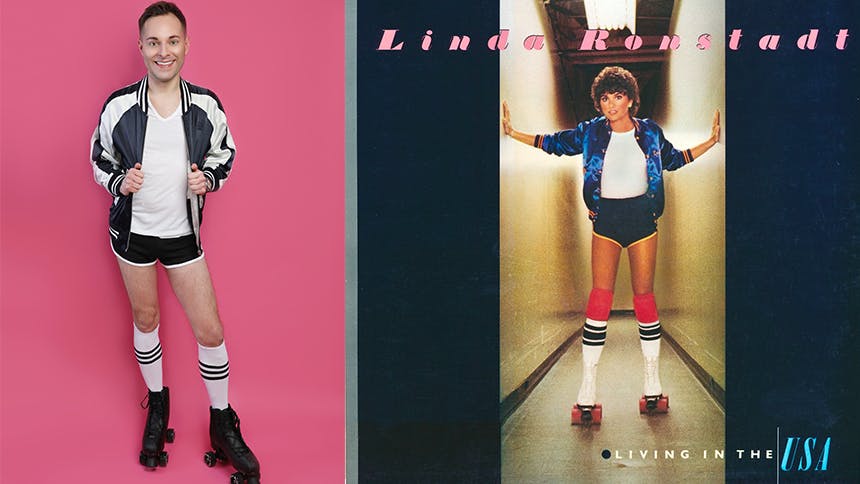 Cabaret performer and recording artist Travis Moser makes his The Green Room 42 debut on June 20 with Just One Look: The Songs of Linda Ronstadt 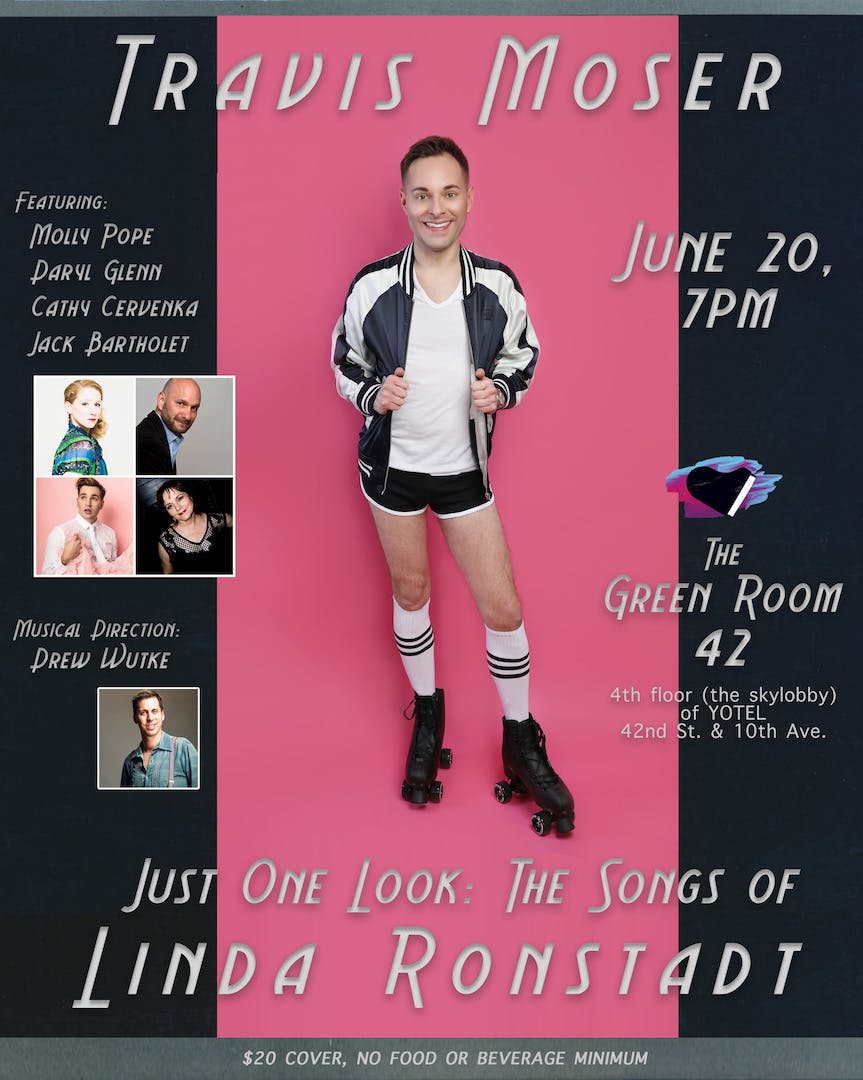 
This is quintessential Linda Ronstadt. This song and her performance incorporates elements of pop, rock and country and remains an absolute bop to this day! And those vocals!? This version is from the newly discovered Live in Hollywood album, which was released this year and became her first ever live album.

“Still Within the Sound of My Voice”


The opening track from Cry Like a Rainstorm, Howl Like the Wind (the first Linda Ronstadt album I ever purchased) is one of my all-time faves. It’s hard for me to even pick one song because I’m addicted to this album. The THEATRICALITY, hunni! Ms. Ronstadt is a Tony nominee, after all! It’s that quality that originally drew me in made me want to explore her entire catalog. Listen to this entire album, children!


While this has been recorded by a few other artists, for my money, you can’t beat Linda’s version of the Randy Newman classic from her underrated Feels Like Home album. Linda’s yearning belt is the perfect sound for this track.

“When Will I Be Loved”


The Heart Like a Wheel album is one of the all-time greats and every track is sheer perfection, but this track is definitely a standout, as well as a huge commercial hit for her. Linda has thrown herself into SO many genres (pop, rock, country, punk, standards, Broadway…even Mexican traditional Mariachi music!), but this album’s blend of country/pop/rock is probably the sound with which most people identify her.

BONUS TRACK: “The Moon Is a Harsh Mistress”


Linda Ronstadt has recorded many Jimmy Webb songs over the years, but it all started with this track from her Get Closer album (which is another banger). This version is by a YOUNG artist I’ve become VERY interested in!

See Travis Moser’s 'Just One Look: The Songs of Linda Ronstadt' at The Green Room 42 on June 20.