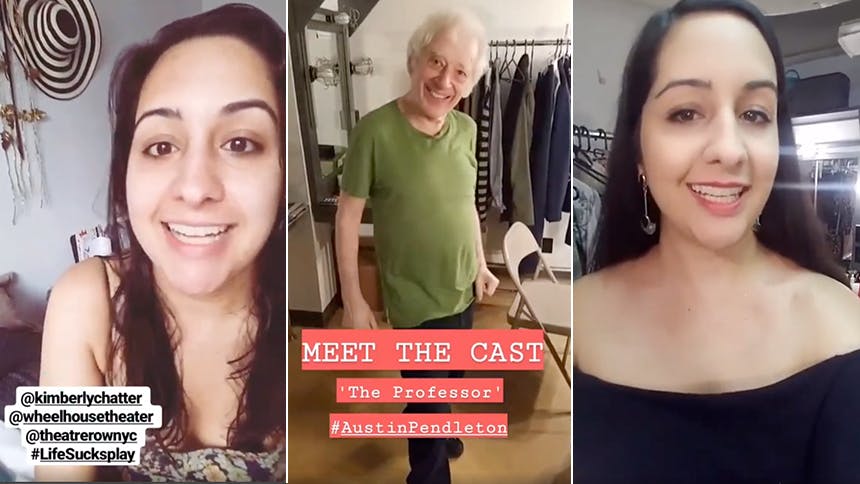 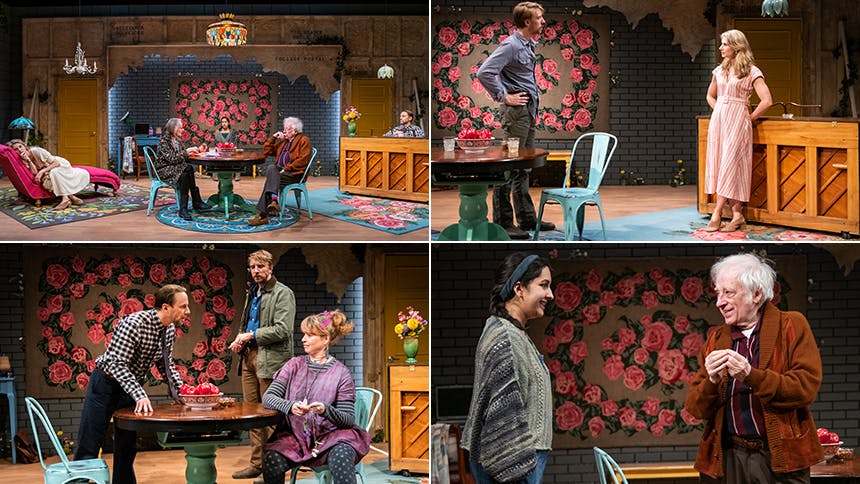 
On Sunday, June 16, Kimberly took over the BroadwayBox Instagram for the opening night of the Wheelhouse Theater Company production. Take an epic and extensive look behind the scenes in the video below as Kimberly shares all the excitement around opening and introduced the colorful cast of characters.