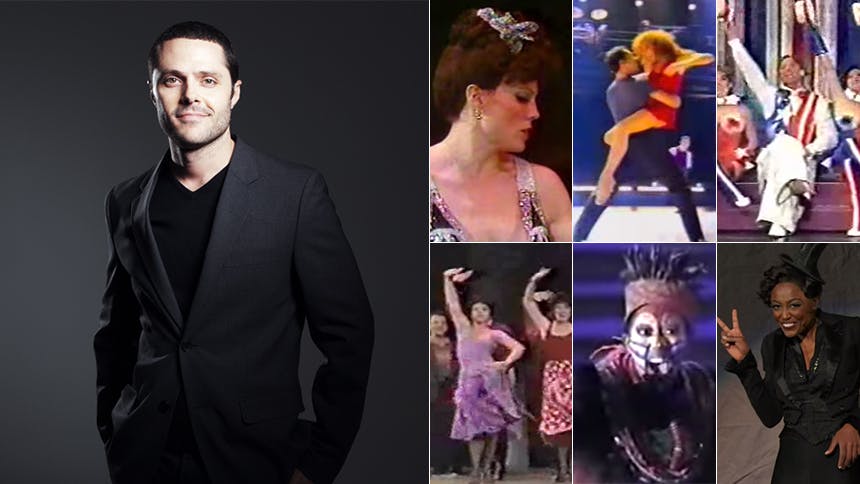 After winning an Emmy Award for his work choreographing the musical numbers on Smash, some acclaimed Encores! shows, star-studded Carnegie Hall concerts and TV’s So You Think You Can Dance, Joshua Bergasse made his Broadway choreography debut this season with not one but two dance-heavy revivals: On the Town and Gigi. For his jaw dropping work with On the Town, Bergasse received his first Tony Award nomination for Best Choreography, and he’s choreographing two different musical numbers for this year’s Tony Awards telecast on June 7. 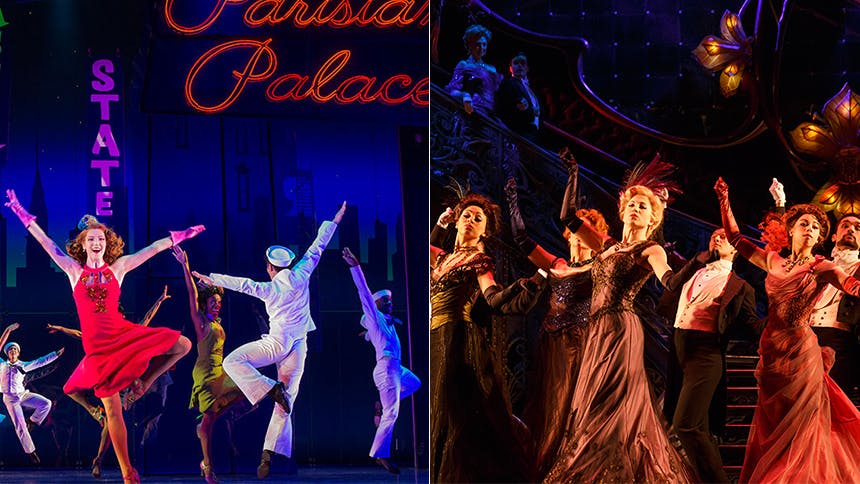 
But before we all get to see Bergasse’s big Tony numbers, he’s sharing with us his ultimate Tony performances from years past.


Hugh Jackman and Neil Patrick Harris were two amazing Tony Award hosts and each gave spectacular opening numbers. It is always exciting to see the entire Broadway community on stage together.


Jerome Robbins is one of my favorite choreographers of all time, and this show highlighted some of his best work on Broadway throughout his career.


Bob Fosse – no introduction needed. I love watching the 1978 original cast with legends like Ann Reinking, and then the 1999 cast of Fosse re-creating his work for the next generation of dancers.


More Fosse! The 2013 revival of Pippin re-created Fosse’s work and then added a whole new and exciting element of contemporary circus. When that curtain is ripped down, it takes the audience’s breath away.


In the first 40 seconds of this performance, Elizabeth Parkinson defies gravity.

It’s so exciting to see contemporary choreographers like Twyla Tharp cross over into Broadway. Two strong, dynamic female dancers who were both Tony nominated for their performances.


Michael Bennet - You can’t talk about dance on Broadway without A Chorus Line, written by dancers, for dancers, about dancers.


Tommy Tune – rightfully receiving a Lifetime Achievement Award at this year’s Tonys, this number is so clever, original, and just plain fun!


The way that puppetry and dance have been fused together in this show is truly original and gorgeous. You can feel the movement of the animals and they dance across the stage.


This performance was so exciting because it was unlike anything ever seen on the Tony Awards before it.

Now give yourself a full day of Bergasse dance and do a double-header of Broadway’s 'On the Town' and 'Gigi'.