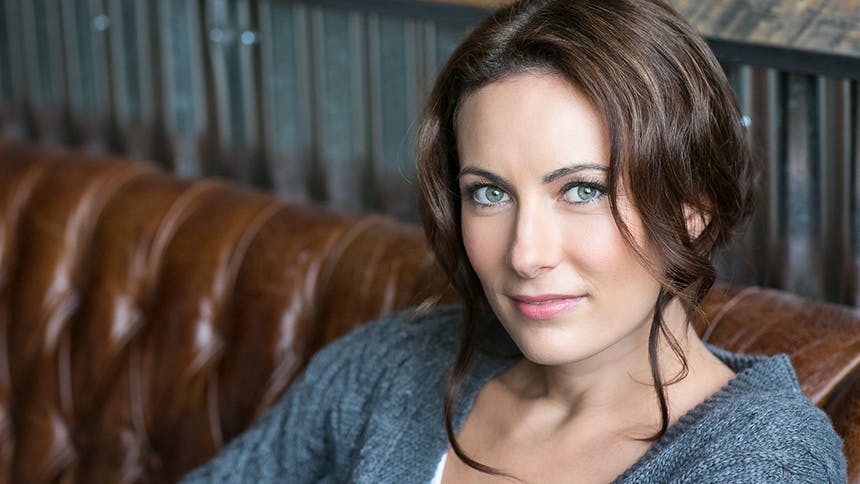 Before stage and screen star Laura Benanti (Nashville, Go On, Playboy Club, Gypsy, Women on the Verge, throwing legendary side eye during The Sound of Music Live and, of course, her Twitter @LauraBenanti) returns to Broadway in RTC’s She Loves Me revival, she will honor the best of Broadway, off-Broadway and the elusive off-off-Broadway as the host of the 2015 Drama Desk Awards. BroadwayBox caught up with the Tony and Drama Desk winner to discuss the May 31 event, her new book and her single-named pals Chita & Patti.


1. So since this is your second year on the job, can you describe hosting the Drama Desk Awards in a single hashtag?
#WereGonnaGetThroughThis

2. You have a real, live book coming out! How exciting. What’s a book that rocked your world?
I really liked Yes Please by Amy Poehler. I really liked Bossy Pants, Tina Fey’s book. I love self-help books. I read a lot of those. I don’t actually help myself but I like to read them.

3. What’s the greatest lesson you’ve learned from these grande dames of Broadway (Patti LuPone, Chita Rivera)?
There is no substitute for hard work. You can’t just show up and be talented and rely on that. You have to work hard. I don't think I ever saw Chita Rivera take a lunch break and Patti rehearsed “Rose’s Turn” for days. It wasn't like she showed up and said, ‘This is what I’m going to do.’ She works at her craft; Chita works at her craft. I feel like we are in a society that applauds people for being themselves all the time now, and we love to crown new celebrities who are famous for literally nothing; so the thing I took away is that there is no substitute for hard work.

4. So if your She Loves Me character, Amalia, was trying to date now, she’d probably be on OkCupid or Tinder. What do you think her handle name would be?
DearFriend.

5. You are a social media rock star, but who’s the last person you stalked on social media?
I can’t really tell you that because it will show what a weirdo and creep I am.

Don't miss Laura Benanti on TV, on the Drama Desk Awards or on Broadway in 'She Loves Me.'