Hot Clip of the Day: Raise KINKY BOOTS' Cyndi Lauper Up! It's Her Birthday! 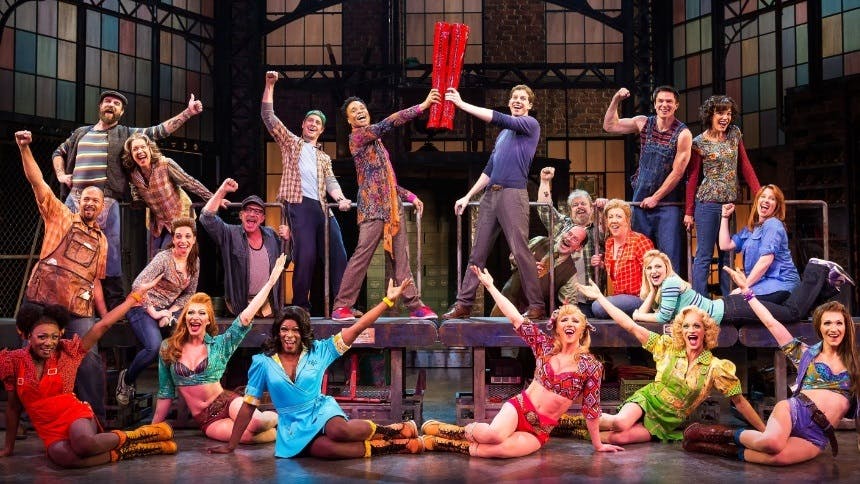 "Raise You Up" / "Just Be" from Kinky Boots (Billy Porter, Stark Sands and Company)

Ultimate 🙌 🙌 moment: Any opportunity to further highlight the special Thanksgiving Parade ensemble Tony winner Billy Porter wore as Lola while giving his captivating performance, we will celebrate it. Billy and Stark were such a dynamic duo in this show. Our ultimate moment of the clip is "Just Be"'s steps to the secret of success: 3:01 - 3:27's moment: "You change the world when you change your mind!"