15 Killer Covers of Waitress' Showstopper “She Used To Be Mine” 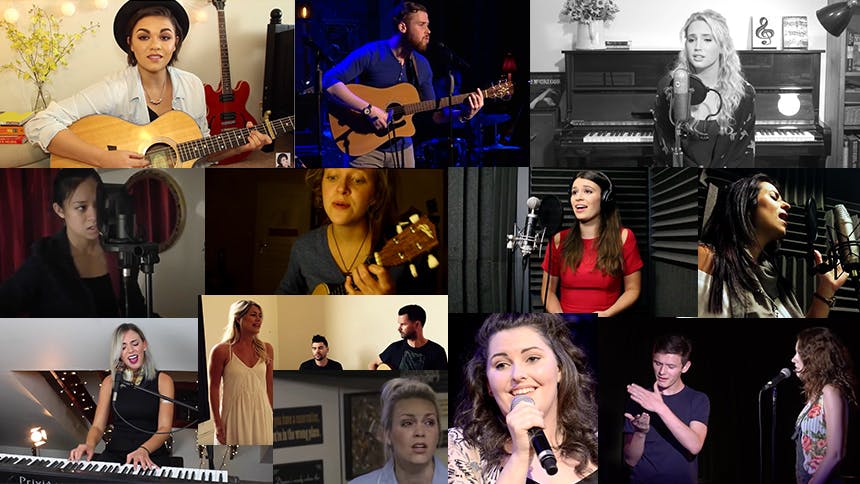 character Jenna settles into her sofa to sing to her unborn daughter Sara Bareilles’ soaring anthem “She Used To Be Mine”.


Since the song is so epic already (think 2016’s “Defying Gravity” or "On My Own"), there are many covers to be found on the interwebs—some outstanding, some admirable at best. Below, we look at 15 YouTubers who nailed it.


She is feeling every single lyric and it’s beyond.


Living for the waitress in a diner realness being served in this video. Full performance.


The view count speaks for itself here.


The uke is killing me in the best way possible. Very Birdy "Skinny Love" meets Waitress


There is such a beauty and simplicity in this performance.


I like how angry this one started out, and she sounds wonderful.


She is serving you VOCALS and she doesn’t care who knows it.


Such a cool arrangement, and wonderful ending.


Something about incorporating ASL made me all emo. #Tears

Seriously, get yourself over to Broadway’s Brooks Atkinson Theatre to see Jessie Mueller’s performance of 'She Used to Be Mine' in ‘ Waitress’.